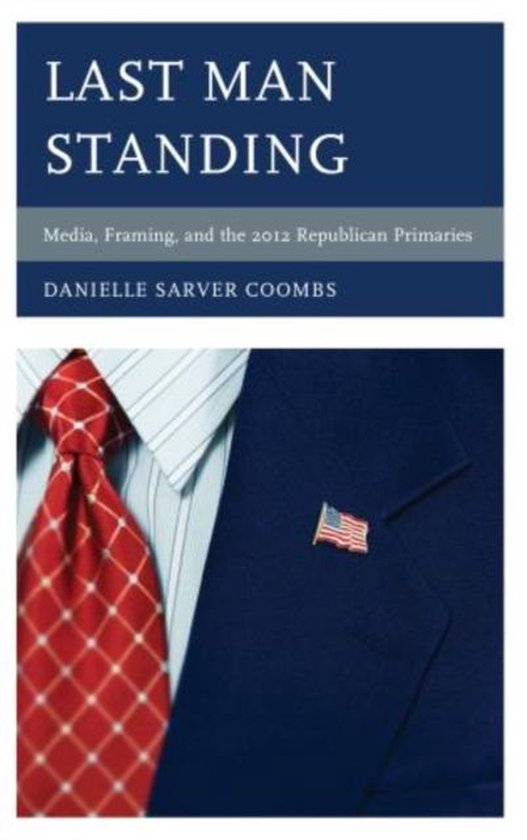 When Barack Obama was re-elected president in November 2012, his Republican challenger, Mitt Romney, took the blame for being alternately too moderate or too conservative. Critics from both within and outside of his party claimed his vast wealth made him unappealing to voters and that his robotic persona meant he just could not connect. How, then, did he win the nomination? What happened during the twelve-month build-up to Romney being named the presumptive nominee for the Republican Party that helped define him as both a man and a candidate? Furthermore, how did media coverage frame his competitors and the race itself, a contest characterized by its rollercoaster nature?


Last Man Standing examines mainstream media coverage of the 2012 Republican primary season to identify and examine the frames used to make sense of the candidates and the race. Through an exhaustive analysis of candidate-related coverage from six major media outlets (The New York Times, Wall Street Journal, and Washington Post for newspapers*;* CNN, Fox News, and MSNBC for cable news networks), Coombs weaves her examination of media frames into a compelling narrative reconstruction of the 2012 primary season.