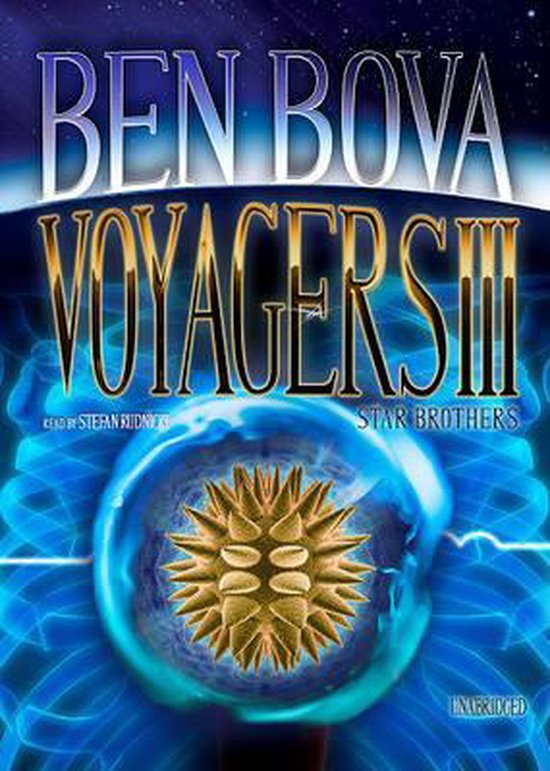 Keith Stoner lay frozen in an alien spacecraft for fifteen long years. During that time he came to be something more than just an astronaut, just a man. Stoner became partly alien himself, merged with an alien intelligence embodied in the nanotechnology that lived inside his body. The alien whose tomb that spacecraft was brought humanity both a blessing and a deadly peril. The technology that lives in Stoner's bloodstream will change mankind forever. There are powerful leaders, both corporate and political, who are becoming aware of Keith Stoner and the power he seems to control. They want that power for themselves and will do anything to gain it. Nothing Stoner can say or do will convince these ruthless men and women that the power they seek may destroy them utterly.