The Darwin Myth Lib/E: The Life and Lies of Charles Darwin 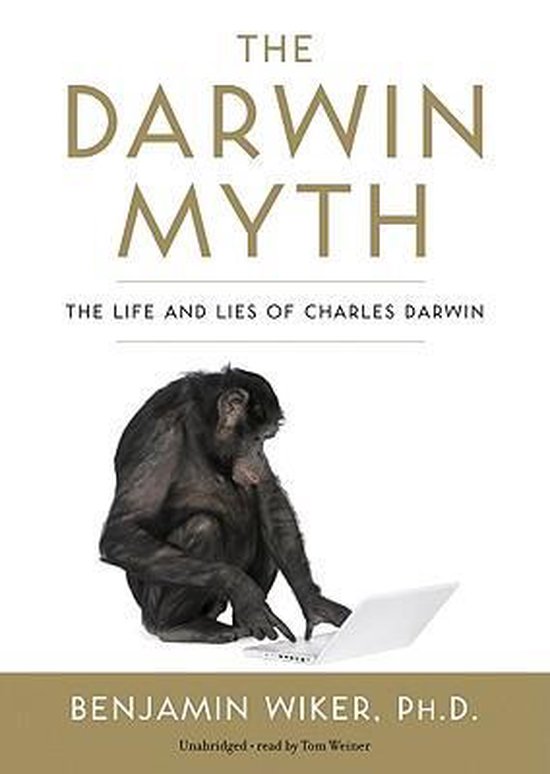 Scientists often challenge conventional wisdom and spark debates that last for generations. But no scientist has fuelled more debate than Charles Darwin. To some he is the revolutionary 'father' of evolution. To others he is the perverse 'originator' of modern eugenics. In The Darwin Myth: The Life and Lies of Charles Darwin, author Benjamin Wiker brings these conflicting identities to light. Laying out the evidence and sound scientific arguments, Wiker offers a critical analysis of Darwin's theories as well as the social, scientific, and religious implications of his work, illuminating the inevitable truth about his powerful, yet ultimately poisonous, legacy.