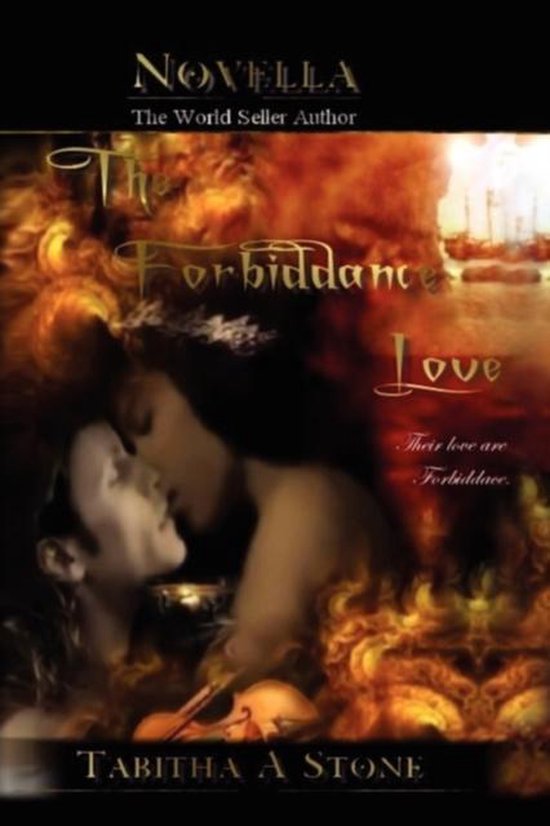 Queen Azalea is a beautiful woman and the much younger wife of a powerful African king. She longs for love and affection.Aeritas is a young and handsome musician. He is strongly attracted to Azalea.As King Donatus delves deeper and deeper into the dark arts, Azalea, his neglected and much younger wife, falls for a musician visiting their land. Dangerous under normal circumstances, King Donatuss dark associations could mean much worse than death for the pair.