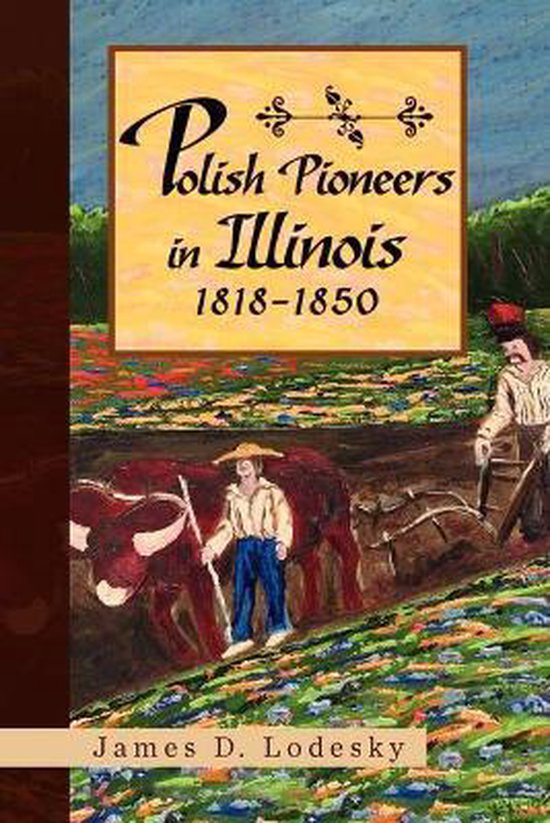 This book attempts to discover the names of the first Polish settlers in Illinois, when they came to Illinois and their stories when possible. Some left complete stories about themselves while others only a very small amount. The time period starts in 1818, the year Illinois became a state and ends in 1850. I found much more information between 1818 and 1850 then I thought I would so I cut the book off at 1850. The Polish settlers are divided into five different categories. 1. Polish Political Exiles from Russia. 2. Polish emigrants from mainly German occupied Poland. 3. Polish Jews. 4. People of Polish descent, those persons with a Polish ancestor. 5. Emigrants from an undetermined county whose last names look Polish.