An Angel for Maxey 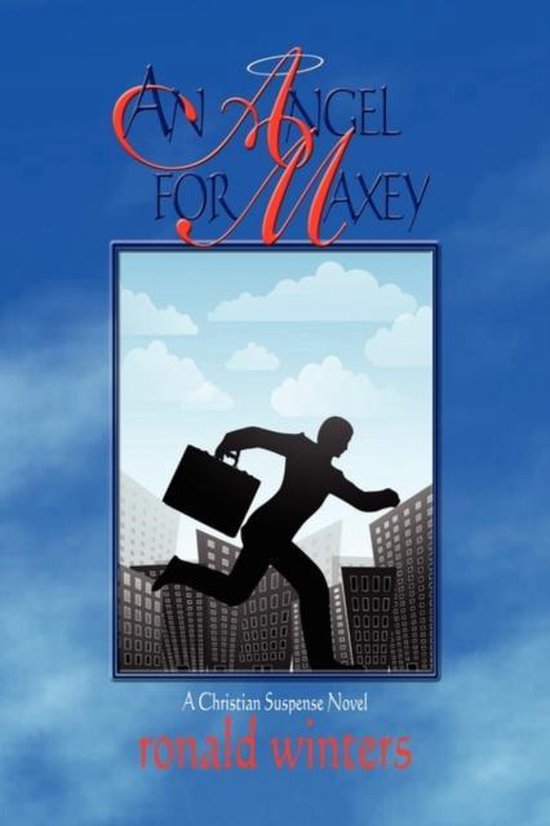 
When a new international religion explodes on the world scene with the goal of unifying all faiths into one body, Reese Maxey is recruited to bring his skills to the movement.


But as he becomes more involved in the rapidly expanding worldwide church, he discovers not all is as it seems in the new faith. His discoveries bring to light his own inner spiritual struggles, and more disturbing, he finds there are human forces around him determined to make him and break him. Or kill him.


From the lofty powers who meet annually in Davos, Switzerland, to the streets and corporate corridors of Midwestern cities comes a story about one mans spiritual struggle and the intrigue of spiritual wickedness in high places.


An Angel for Maxey is a religiously inspired thriller that will entertain as well as empower ones faith.