The Awakening of the Lion 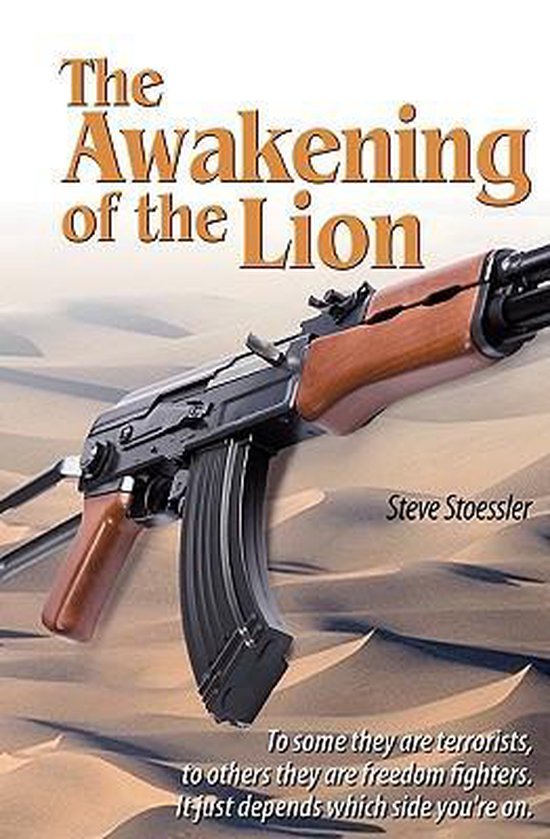 On his 6th birthday Asad Mohammad witnesses the murder of his entire family. His uncle and Asad survive the massacre. He swears revenge and through his uncle he becomes involved with a group of people who use the cover of the religious education to work towards a goal which would bring chaos to the Western World. Asad is an exceptionally gifted boy and makes his way into a different culture. He goes to the French Boarding School for Boys in Algiers, where he finds friends of different faith to his and yet they become best of friends. The people who are financing his education manage to get him in the school holidays to training camps where he learns the basics of terrorism. It is there that he meets a girl with whom he falls in love. Years later they get married and whilst Asad goes to France to study Chemistry and English, his wife becomes the mother of a little boy. Like many times before Asad wants to get out of the terrorism and live a normal life, but then tragedy strikes again.