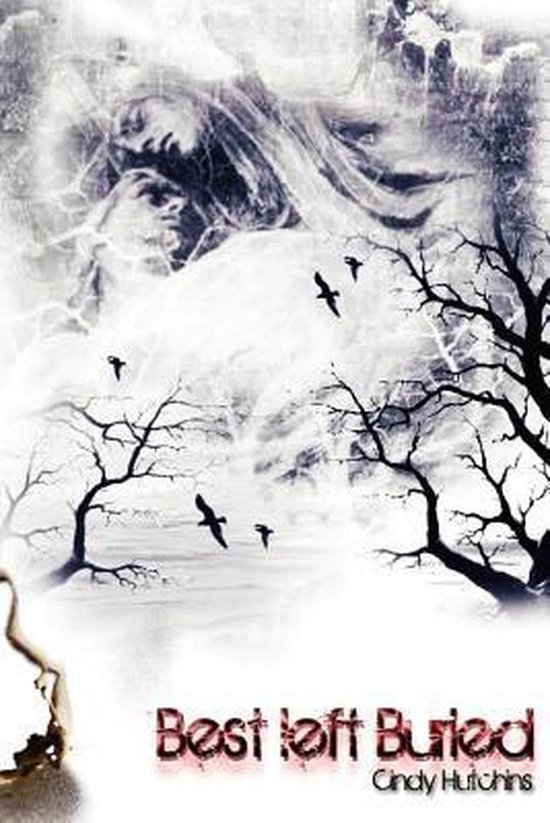 "If a bird flies out of a house of sickness, the patient will die." The hills around Morganton, North Carolina are full of secrets as is the town itself. A young girl Arliss Pardot, is removed from the wreckage of a dilapidated cabin that is filled with empty bird cages and the corpse of a long dead man. Years later she has moved on, has no recollection of her past and is living her life in New York when she gets a call that her mother has died in Broughton Mental Hospital. As she learns about her childhood, many dark secrets come to light. An unrequited love, a sinister preacher and his odd cult, a black ritual and a malignant entity all lurk there in the shadows of the quaint Southern town. But some questions are best unasked and some secrets are Best Left Buried.