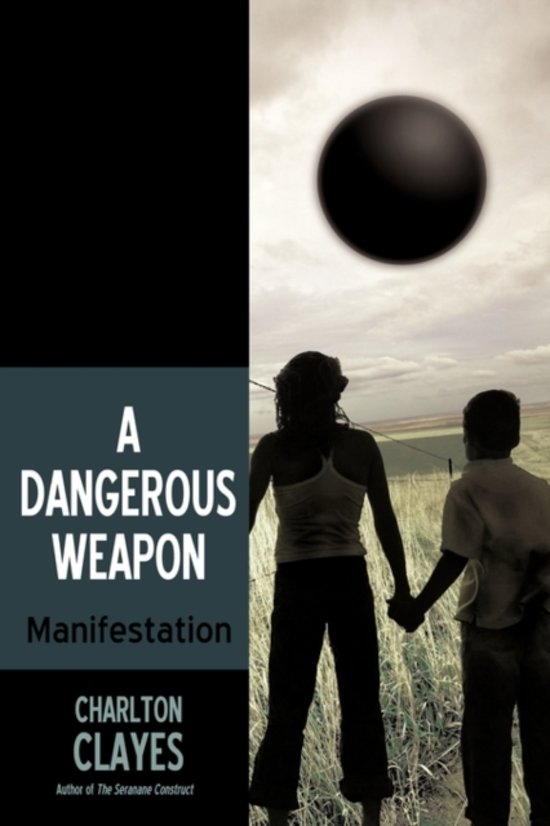 The year is 2018. The United States of America is in the grip of a religious revival, and the only group which can prevent a total take-over by fanatics is the secret organization known as DEDEP. The members of DEDEP are those who, in another age, had been labeled as "witches" and "sorcerers," people with unusual mental abilities forced to hide themselves underground (literally and figuratively).

And, if religious fanaticism weren't enough, DEDEP learns of an impending invasion from outer space!

Their salvation lies in the hands of two unlikely members of their group who hold the key to a Dangerous Weapon.

First book in a trilogy.