Rwanda, Where Souls Turn to Dust 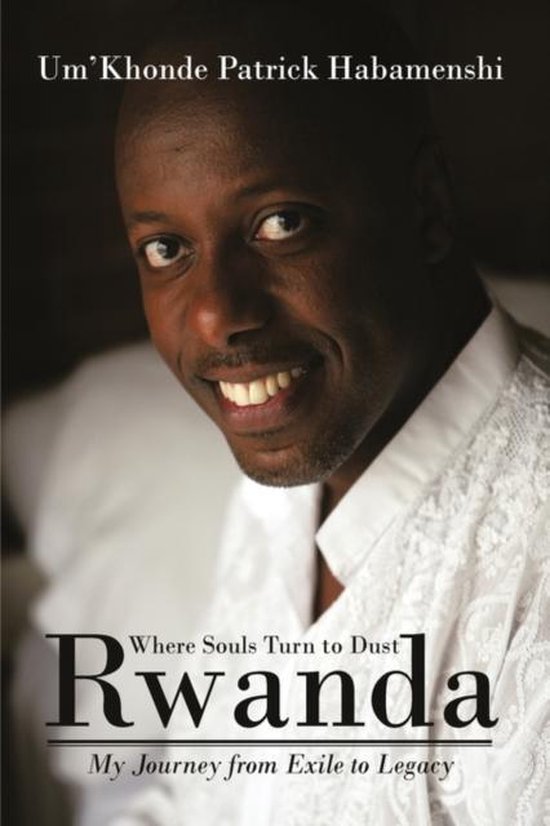 The author, Um'Khonde Patrick Habamenshi, was appointed Minister of Agriculture in Rwanda in October 2003, two days after his thirty-fifth birthday. It started as a dream but rapidly became a nightmare marked by constant threats, insults, and unfounded accusations. He resigned in May 2005 and sought refuge in the Canadian Embassy in Kigali. The following year was a slow downward spiral to the same hell that decimated Rwanda in 1994, a hell of injustice and senseless persecution.
The experience left him broken beyond words. He was left with the demons and ghosts of his broken country and with tortured experiences that would surely destroy him if he succumbed to them.
"Rwanda, Where Souls Turn to Dust" is the remarkable story of his healing path to rebuilding his mind, body and spirit. He had to move away from the negative things that had been dominating his life, the loss of his loved ones, and the loss of his previous dreams. He rebuilt his life from the ashes of his old life in Rwanda, a life free of hatred, free of prejudice, and free of fears.