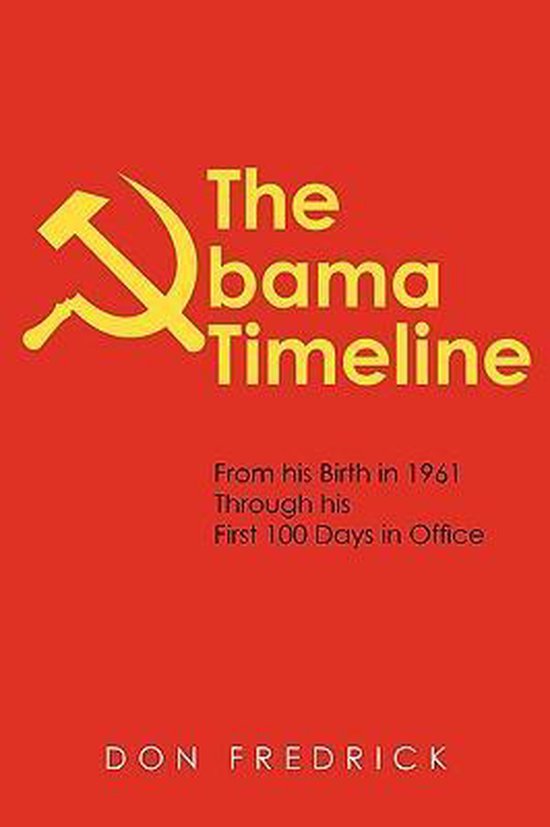 The Obama Timeline
The complete timeline of the life of Barack Hussein Obama Soetoro Obama, from his birth in 1961 through his first 100 days in the Oval Office.
Here are the people and the events that shaped the life of Barack Obama... from his birth, through childhood in Hawaii and Indonesia, high school, college in California and New York, Harvard Law School, his community activism, his entry into Chicago politics, the U.S. Senate... and the election that may enable him to transform the United States of America into something unrecognizable. Intertwined with Obama's life is a cast of recurring characters-many of them unsavory-that the media chose to ignore but whose connections to him are described here in all their incriminating detail.
No facts are left out and no rumors are left unexamined in this hard-hitting book. Here is the evidence that was kept from the voters when they were starving for information during one of the most important election campaigns in American history.
This is a no holds barred timeline that will either confirm you were correct not to vote for the current temporary resident of the White House... or leave you wondering why you did.