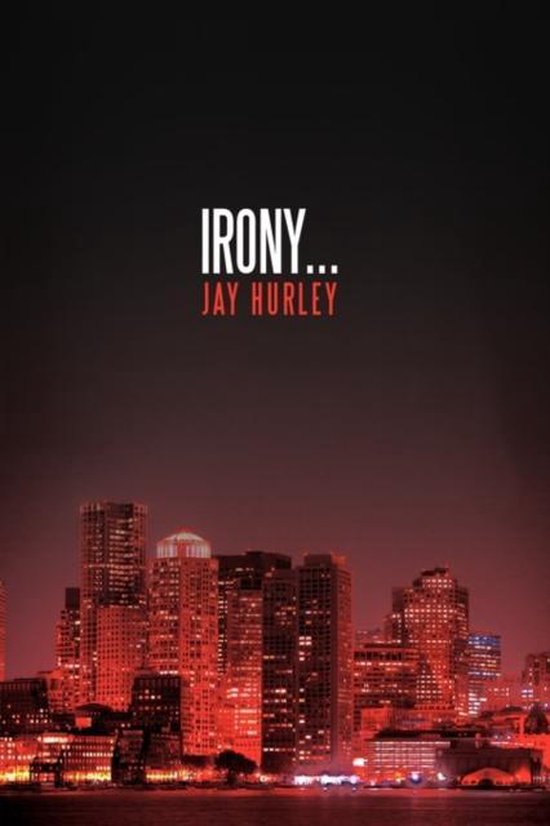 "Irony... is an impressive debut novel. The kidnapping story line is taut and suspenseful. Hurley knows Boston as well as any novelist out there. You will have a hard time putting this book down."
- T.J. English, New York Times best-selling author of Havana Nocturne and Paddy Whacked
Trisha Barron, a fifty-three-year-old woman, goes out for her daily walk. She is kidnapped and used as leverage against an alleged wrongdoing by her son, a young but prominent Boston attorney.
Irony... pulsates with a multitude of twists and turns that will keep readers engaged, guessing, or on edge from beginning to end. Set primarily in present day South Boston and the surrounding Greater Boston area, Trisha Barron is a single parent of attorney Bobby Barron. The kidnapping shreds her relatively mundane existence. It also puts her son's demanding professional life on hold as he and two unexpected but loyal allies endeavor to unravel the intricacies behind an ever-increasing enigma. Irony... temporarily takes its readers back to May of 1970, weaving a sequence of events-real, alleged, and imagined-into the ensuing thirty-eight-year period.
The expected result of this sequence of events, juxtaposed against the actual result and shockingly satisfying conclusion, manifest into the book's aptly chosen title.