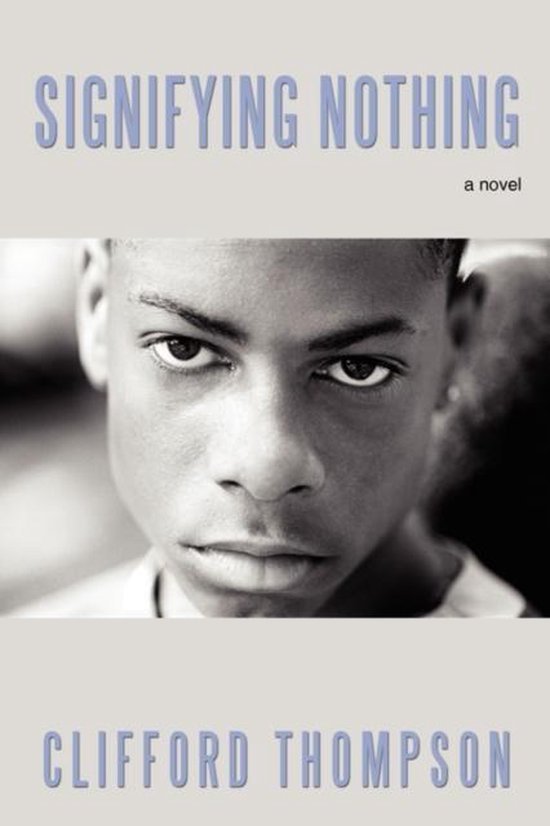 The novel is set in Washington, D.C., in 1979 and focuses on the Hobbs family. Lester Hobbs, nineteen years old, is mentally retarded and mute until the day he suddenly begins to rap at the top of his lungs about life with his parents and older siblings. That development has a profound effect on the rest of the family, whose members struggle to figure out what it means, for Lester and themselves.
Lester's wise-cracking brother, Greg, the middle child, who has long alternated between being protective of Lester and being jealous of the attention Lester receives, tries with a spectacular lack of success to profit from his brother's new ability.
Lester and Greg's sister, Sherrie bright, pretty, responsible, and aloof tries to learn the medical explanation for Lester's condition, which leads her to an affair with George Greer, a brilliant, married, womanizing neurologist.
Meanwhile, Lester's mother, Maddie, tries to adjust emotionally to the change in her son, and Pat, the father, works to figure out the right course of action once the cause of Lester's rapping is revealed."