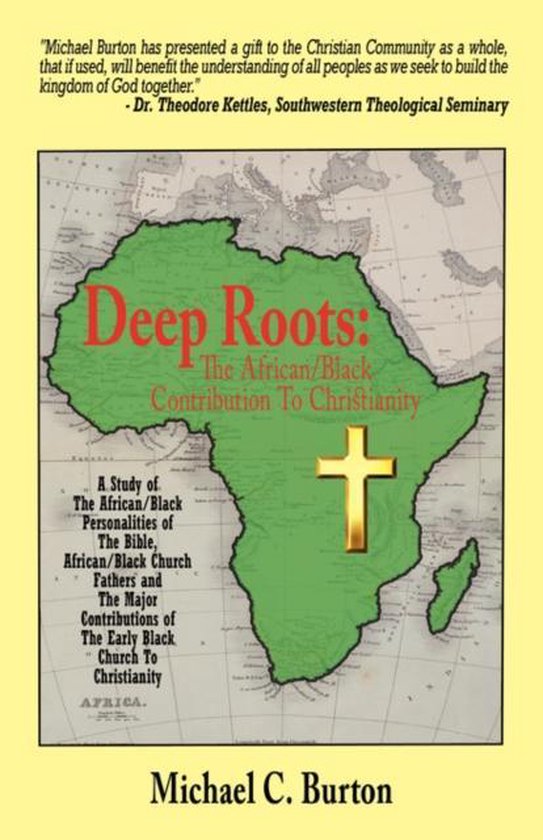 ''In a fresh and skillful manner Deep Roots portrays African/Black religious history from Biblical times to the present. In a clear, decisive and historical manner Michael Burton refutes the myths that ''Christianity is the White Man's religion: as well as rebuking the supposed ''curse of Ham.'' Michael Burton, in an easy to read manner, documents parts of history that have not been emphasized, such as the African early church fathers, the three African Popes as well as the development of the major Black denominations in America, from their historical, sociological and political roots to their present maturity.