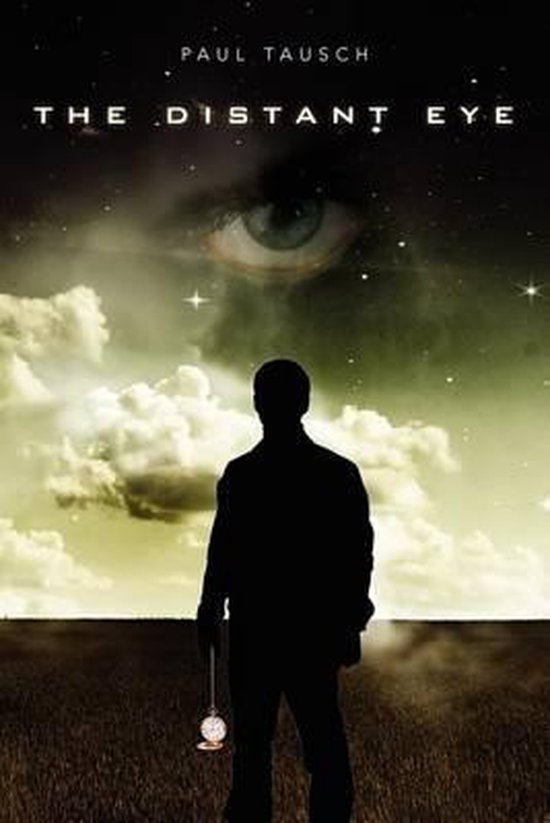 As a young man, Pax inherits a strange and mysterious artifact left behind by his deceased father. Along with this item are instructions to protect it at all cost. Pax and his friends band together to form the Order of the Celestial Lotus; a fighting force with the sole purpose of protecting the golden object. Years go by before the threat finally appears and changes Pax's world forever! Expecting to deal with some vile criminal, they find themselves confronted with a bizarre alien presence commanding legions of massive robots, all dead set on claiming the artifact.Where is this creature from and why is this artifact so important? How can Pax's small group stand against a seemingly unstoppable force when it appears their every move is watched by some all-seeing distant eye?Set in the remote future, this is a timeless story of friendship, character, and the importance of intelligence and perseverance in the face of adversity.