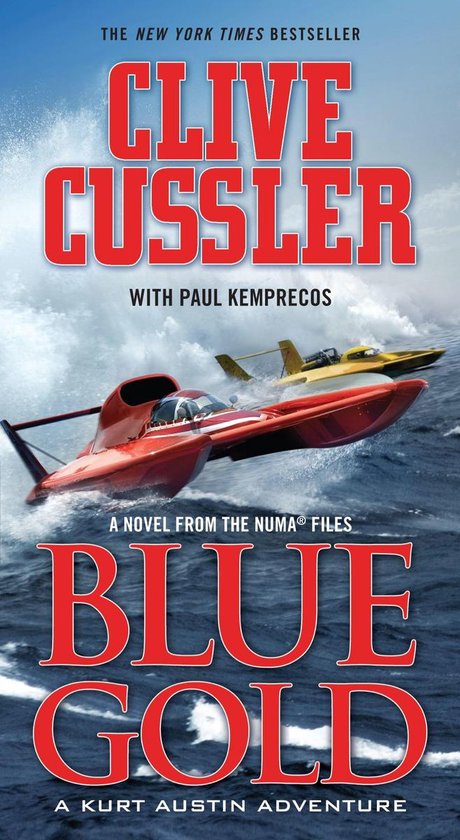 From the #1 New York Times bestselling Grand Master of Adventure Clive Cussler comes a breathtaking thriller from the Numa Files series about a primitive Brazilian tribe whose secrets could save the world from the billionaire tycoon set on destroying it.

An investigation into the sudden deaths of a pod of gray whales leads National Underwater & Marine Agency leader Kurt Austin to the Mexican coast, where someone tries to put him and his mini-sub permanently out of commission. Meanwhile, in South America’s lush hills, a specially assigned NUMA® team discovers a murdered body—a member of a mysterious local tribe, who live like ghosts beyond a five-part waterfall the locals call the Hand of God, and are rumored to be led by a mythical white goddess. Now they are in danger from a vicious cadre of bio-pirates intent on stealing medicinal discoveries worth millions.

Soon, Austin and his crew realize that they’re working opposite ends of the same grand scheme and must race against time to save the world’s freshwater supply from a twisted eco-extortionist. But every step toward salvation takes them deeper into a dense jungle of treachery, blackmail, and death.