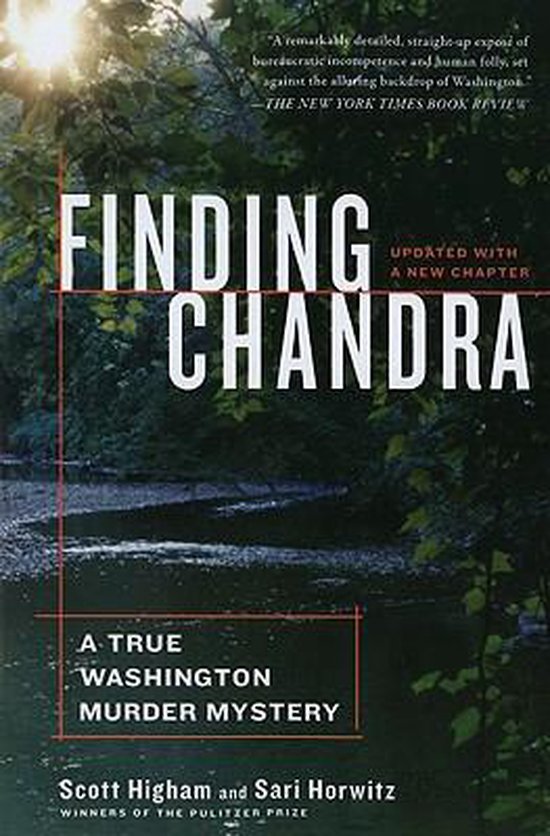 It was the mystery that gripped the nation during the summer of 2001: the sudden disappearance of Chandra Levy, a young, promising intern, and the possible involvement of Congressman Gary Condit. And then the case went cold. By 2007, satellite trucks and reporters had long since abandoned the story of the congressman and the intern in search of other news, fresh scandals. Across the country, ChandraĀ’s parents tried to resume their daily lives, desperately hoping that someday there might be a break in the investigation.
And in Washington, the old game of whoĀ’s up and whoĀ’s down played on without interruption.

But Chandra Levy haunted. Six years after the young internĀ’s disappearance, investigative editors of the Washington Post pitched two Pulitzer PrizeĀ– winning reporters their idea: Revisit the unsolved case and find out what happened to Chandra, a task that had eluded police and the FBI.

Scott Higham and Sari Horwitz went to work. e result was a thirteen-part series in the Washington Post that focused on a prime suspect the police and the FBI had passed over years before. They had wrongly pursued Condit and chased numerous false leads, including a claim that Chandra had been kidnapped and taken to the Middle East.

But the most likely culprit was far less glamorous: an immigrant from El Salvador, a young man in the clutches of alcohol, drugs, and violence who had been stalking the running paths of Rock Creek Park, assaulting female joggers at knifepoint. He had attacked again, even as the police and the press concentrated on a congressman romantically linked to the intern.

Finding Chandra explores the bungled police efforts to locate the crime scene and catch a killer, the ambition and hubris of WashingtonĀ’s power elite and press corps, the twisted culture of politics, the dark nature of political scandal, and the agony of parents struggling to comprehend the loss of a child. Above all, it is a quintessential portrait of a cast of outsiders who came to Washington with dreams of something better, only to be forever changed.