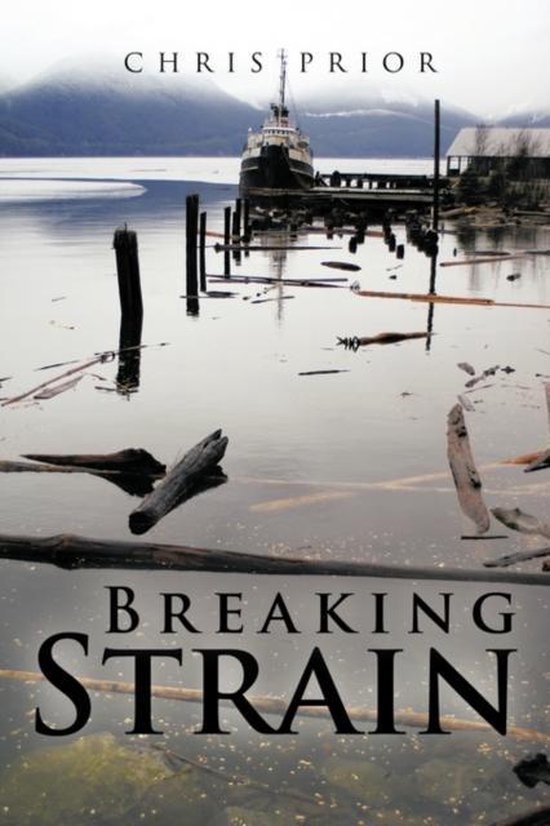 Rob Wilson is run down by a malfunctioning freighter as he pilots his restored tugboat on its maiden voyage around Vancouver Island in British Columbia. The collision destroys his boat and the life of Imogen his close friend who is trapped as it sinks. In surviving Rob learns of Imogen's family relationship with Lord East, the chairman of the shipping company which owns the freighter. Lord East persuades Rob to help him tackle the Syndicate, a shadowy group of businessman who are putting the reputation of his shipping group at risk by using it as a front to run poorly maintained ships for profit. He comes up against Hugo Bromberg an ambitious and ruthless high-flier, who tries violently to pin the blame for the collision on Rob before the court of enquiry meets in Vancouver. Rob discovers that the Syndicate are using their ships for a more sinister purpose which pitches him into danger as they attempt to prevent him from disclosing his knowledge at the enquiry. The ensuing dramatic fight for justice and restitution brings Rob both risk and love as the real enemy is finally revealed.