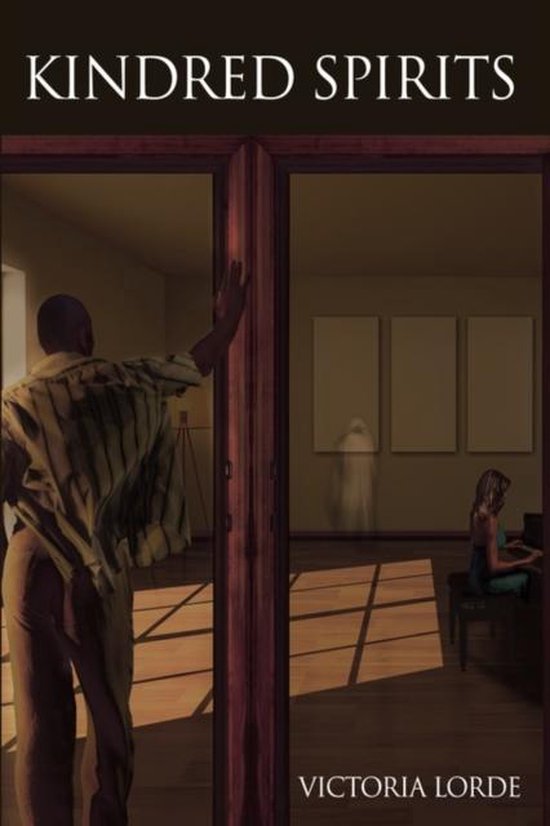 Kindred Spirits... is a story about the feeling we often experience that we have known someone we meet from the past, but cannot seem to make the connection at first. My main characters are drawn into a relationship that threatens to destroy their worlds and break their hearts- when that connection is finally made. Megan Dane... daughter of an unwed mother, father unknown... is adopted at birth and becomes a shining star in the area of music at an early age. Her world threatens to tumble down around her when the secret of her true identity is revealed. Patrick... Will he ever have Megan for his own true love? Will he save her from herself when the truth is revealed... or will he lose her forever? Victor Tyler Stratton... a victim of partial amnesia... his past returning in bits and pieces tormenting his nights with the same confusing dream. Who is this young, beautiful woman that haunts his dreams, and what connection does she have with Megan? Will the past destroy the only love he feels he has ever had?