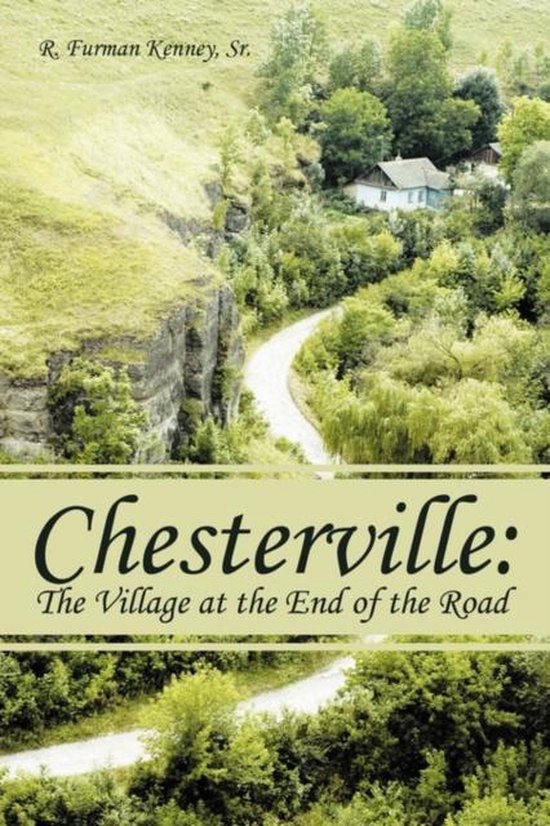 In the period following the horrors and hardships of World War II there was a hardy group of citizens living in a small village known as Chesterville, a suburb of Tupelo, Mississippi. It was a period in which its citizens were playing "catch up" from the trials and tribulations of the preceding era, a "catch up" both mentally and economically. The war had taken its toll on the life style of the good citizens of the little village, citizens who prior the World War II had been struggling to recoup a more comfortable life style following the Civil War, a war in which some of its battles had been fought at the very doorstep of the small community. The prohibition of the sale of alcoholic beverages had brought into being a new life style in big cities such as New York and Chicago, a life style which came to be called the "Roaring Twenties." That could not in any sense of the word refer to life in Chesterville where the lifestyle was far from being exciting. Oh, to be sure, prohibition had given rise to illicit whiskey stills and bootleg liquor, but it had little effect on most citizens of that area. In the afterglow of the past two wars the citizens of Chesterville were struggling to pull themselves up by their bootstraps economically speaking. Hard work in the fields and in the mills was a way of life. Deprivation of luxuries was a part of that way of life even before the crash of the stock market in 1929. From that day forward the economic struggle was intensified. This volume lists and describes the residents of Chesterville during that period, citizens who had a profound effect on the author during his boyhood days. It speaks of the religious, social and political life of the citizens of the village. Although the author of this book has traveled in time and miles far from his early life in the village of Chesterville, in his mind and heart he still thinks of it as "home." He will love it until his dying day.