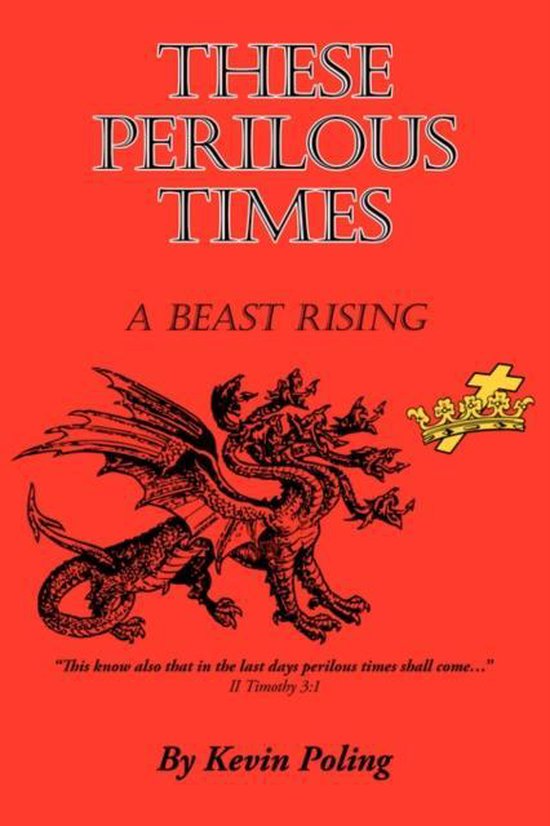 The world economy was deteriorating rapidly and jobs were disappearing and getting harder to find. Fear was influencing the Government's decision making policies. People were thinking that the end of time had come for sure this time. Terrorist acts of violence had touched the hearts of all the country, even children had been targeted. Unrest and uncertainty were everywhere. People had been told that they would have to give up some of their freedoms in exchange for their safety. Persecution had also reared its ugly head and come upon the people of God. No one ever thought that things would change so quickly. No one could comprehend that our own government would be working to arrest Christians for their faith? Or categorizing them as terrorist Juan Garcia was in the fight of his life. He would also have to fight to keep his life. The wounds Juan received at the hands of the R.A.R.E; and newly formed division of Homeland Security, should have taken his life; but God was not finished with him yet. God had a special plan for Juan. "R.A.R.E" stands religious affiliation and registration enforcement. You could still worship God or practice any religion that we desired, but you had to register and have a license do so; and you had to do it how they told you to. Juan never thought that his faith in the Lord would be tested over and over; even to the braking point. Allowing God to use him to help others find the Lord; in this time of unrest, turmoil and ever present danger; would come at the high price of self sacrifice, and bring many hardships to him and everyone he loved and cared about. Juan finds himself on a journey in a search for peace and safety; not knowing who to trust; or just where to turn. He will meet many new friends and allies along the way. A rogue R.A.R.E agent is bound and determined to take Juan's life and any other "free" Christian that crosses his path. That young man is driven by pure hate for all Christians. This will make the journey a most very dangerous one, in these perilous times.