Caught Up in the Web! Will You Escape? 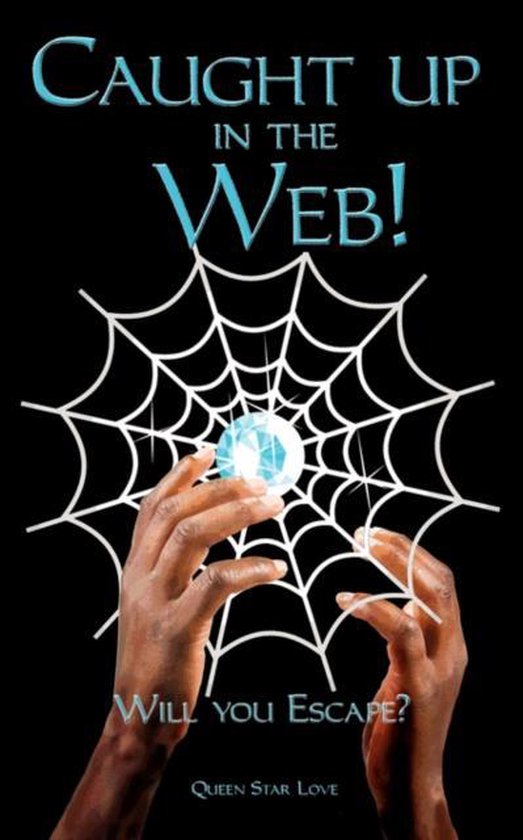 This book is a true story about a young woman name Queen Star Love. This book recounts horrible tragedies that Queen experienced at a very young age. Queen grew up loving the Lord' but backslid and began singing for the world instead of God. Still Queen's rose to fame as a popular Nightclub singer known as" Star Love" singing in various nightclubs in St. Louis, Missouri and Seattle, WA. Unfortunately, Queen "Star" Love would find another love, crack cocaine! Queen was quickly hooked on this new street drug and fell hard, even turning to prostitution to support her drug habit. There seemed to be no way out! She was "Caught up in The Web" trying to escape" until one day she realized she was facing a real live crack demon! and only God could set her free! Caught Up in the Web is a rare, gutsy autobiography that tells the truth on the streets just like it is! It is an unadulterated glimpse of street life with no holds barred. So interesting and touching, you won't want to put it down!