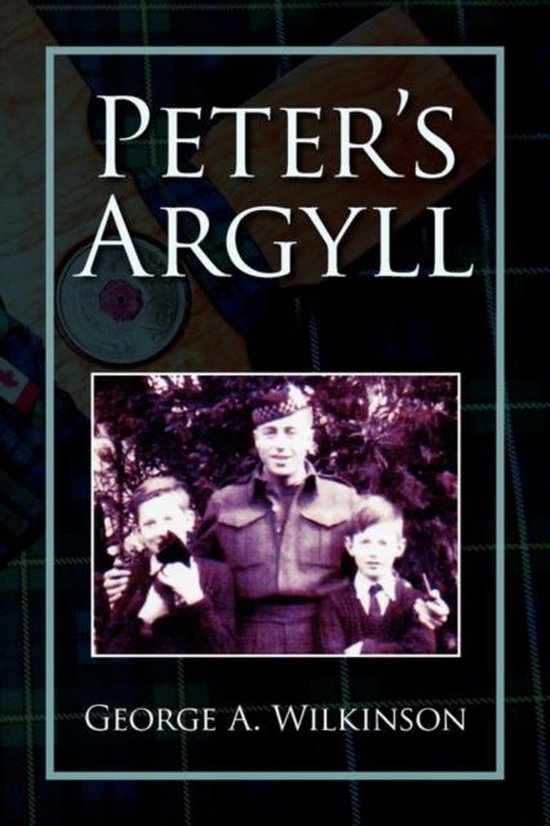 My mother's stories about her brother planted the seed that would take many years to actually bear fruit. Lance Corporal Lorne Andrew Marr was killed in action August 27, 1944 at Igoville, France while serving as a dispatch rider for the Argyll & Sutherland Highlanders of Canada. His large extended family was devastated by the news, especially my mother. I could see the pain and loss in her eyes every time she would talk about him and she talked a lot. I grew up with a hunger to find out more about this never seen uncle. The family only talked of him in hushed tones and never in front of my grandmother. Lorne had been born prematurely in a time when very few of these children survived. It was explained to me that Grandma's shear strength of will kept him alive, which needless to say forged a very special bond between the two. No one knew exactly how Lorne had met his fate. Stories had been told by returning soldiers after the war, but nothing concrete. In my young mind I couldn't believe that we didn't know and no one really seemed interested in finding out. I told myself I would someday get to the bottom of his story and maybe even write a book. Little did I know what a truly monumental task I was setting for myself! Not insurmountable as I would find out, but not easy either. In what seemed like the blink of an eye, I found myself in my fiftieth year and had accomplished exactly nothing in regards to this task accepted in my youth. I had made many attempts but seemed to be blocked at every turn. This all changed with a visit from a friend. Dave and I had worked together for quite a while and shared an interest in history. He was planning a trip to France and knowing of my interest in my uncle, asked if he could put flowers on Lorne's grave for me when he was there. I jumped at the chance and told him I would get right back to him with the gravesite information. I knew I had it at home but couldn't wait for that. I went onto a much-visited website called the Veteran's Affairs Canada Virtual War Memorial and accessed the information. He was buried in the Calais Canadian War Cemetery, grave reference 2.B.9. I wrote it down for Dave and was going to sign off when I noticed that there was a place for pictures to be downloaded onto the site. I had always intended to do that but had not gotten around to it. I clicked on it and to my amazement there was a picture there. I knew immediately that it was not a family picture for I managed to accumulate most of those. There was my uncle smiling broadly in his battle-dress with his Glengarry rakishly tilted to one side pictured between two young men around 8 and 10 years of age. He had his arms around both of them with his ever-present pipe in his left hand. The older of the two boys was holding a cat. There was a caption below the picture:

"Lorne Marr is seen with Peter Hunter holding their cat, and his brother in Uckfield in 1944 Under that it said, Caption was scanned with photograph. Photograph was found in the publication The Maple Leaf Army in Britain ISBN 0-9521297-7-9, 2002"

A thousand questions came to mind. Who exactly were these two kids and how were they connected to my uncle? Who had posted the picture? It said that the picture came from a book. I immediately did a quick search on the Internet and found that the book had been published only in England and was written by a gentleman named Peter Longstaff-Tyrrell. I gave the information to Dave and shared the picture I had found. We both agreed it was a little strange and I would have to check into it a little more. My wife and I got together that night and talked to a friend of hers whose daughter was going to school at Oxford in England and she agreed to have her daughter purchase the book and send it to us. While we waited for the book to come, I pulled all of Lorne's stuff out of storage. I had no idea that I had accumulated so much over the years. I brought myself up to date on much I had forgotten. I al