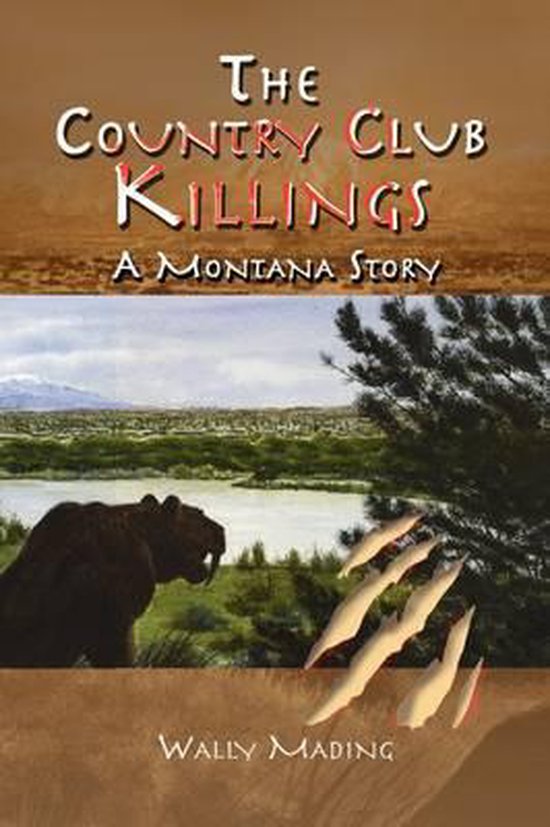 Trying to describe the social changes that have occurred in America in the past forty years is not an easy job. Forty years, gosh, that sounds like a lifetime. Forty years, that's ancient. At the start of World War II, that would have been equal to before 1900. General Custer fought the Sioux only a few years before. Forty years was a long time ago, but everyone knows about President Kennedy. Have we considered he's been gone for almost fifty years? What does forty years really mean? Life in Coalville, Montana, a city similar to Billings, Montana, has changed dramatically in the past forty years. More than Los Angeles, more than New York City—yes, even more than Springfield, Missouri, but why? It's just another place in another "ho-hum area." Why would its changes be so extreme? Because it was a part of the Old West, and its people liked it a part of the Old West. It was a cow town, and the natives liked it a cow town. Change wasn't welcome in Coalville, and then the phenomena that blankets the earth happened: discovering that money for its own sake is worthless, the new wealthy of the world begin to fall upon the Last Best Place. This was before earrings hung from longhaired men's ears—before diamonds protruded from noses and navels, and tattoos showed above and below exposing camisoles. Let's view the changes through the eyes of Sheriff Wade Hollingsworth, who remembers back, "Back when you and I were young, Maggie." The lion cub first saw life in the high reaches of the Beartooth Mountains between Yellowstone National Park and Interstate Highway 90, running east and west across Southern Montana. It's a throwback to lions of its type that lived well before the birth of Christ. As a youngster, it quickly dominates the wild things it encounters. In the remote setting that was its world, it might have never known man had not its mother died savagely at the hands of man and his dogs. Now, "on the fight," the lion moves into the civilized area north of the mountains. From concealment, on a golf course, newly constructed to serve the booming population of Coalville, the lion takes a dog first and then a small boy. Its next victim is a member of the growing drug community drawn to Coalville by the new growth that accompanies coal development. Coalville, Montana, long known as the methamphetamine capital of the Pacific Northwest, is the business center of a vast, sparsely inhabited area lying between Fargo, North Dakota, and Spokane, Washington. It lends itself to being a jump-off place for drug runners between the United States and Canada. This fact comes to the attention of a more sophisticated drug dealer than Coalville knows, one who notes that wealthy clients are collecting in sought-after areas of Montana—residents for at least a part of the year—needing drugs and high-class prostitutes. In move Cuban peddler Joseph Bustos and his feared enforcer Jesus Porras. Enterprising Bustos sees the need for a band of high-class prostitutes, and he imports just such a selection. Beautiful, beyond most men's dreams, but expensive beyond most men's dreams also. Unknown by the everyday workingmen of Montana, imported only to serve newcomers to the state, owners of palatial homes near Big Fork, Whitefish, Big Sky, and in the coliseum openly flaunted "for millionaires only," the Yellowstone Club. Often escorts only to their wealthy but impotent clients, the girls live a protected life, moving by jet between clients, keeping a share of their fee, unheard-of by earlier sisters—why? Their pimp is more interested in the income from his main service. Drugs. Longtime Sheriff Wade Hollingsworth is aware of the blithe settling on his area, but he has only so many resources, and chasing the lion is spreading him thin. The monster is taking both vagrants and notables, and it leaves no evidence of its gender. Search by dog and helicopter yields nothing, for various reasons. The sheriff thinks the killer is a grizzly. The lion's activiti