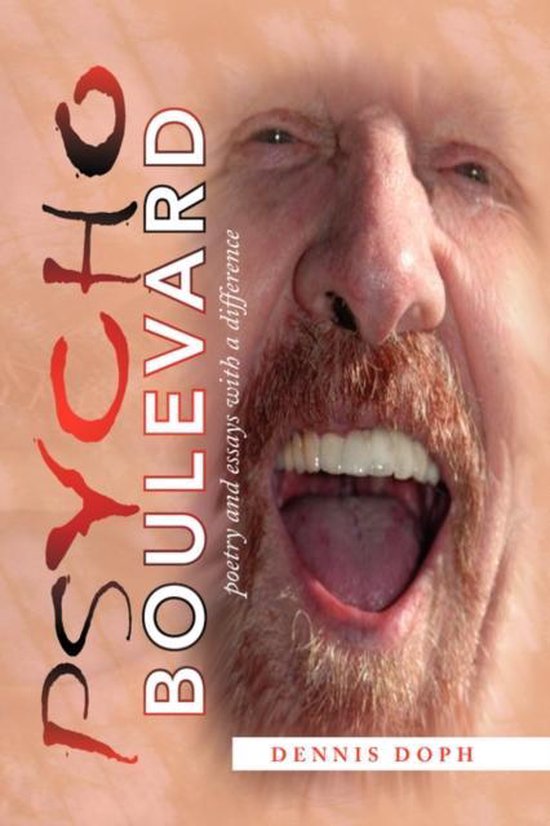 THE REASON FOR PSYCHO BOULEVARD There had to be something beyond Apocalypse (Maybe). The author Has searched the bowels (?) of his soul trying to find what makes him Actually tick. Apocalypse taps into the anger and the lust. Psycho Boulevard is the dregs of the barrel. These are the things We think, then wish we hadnt. As such, they are valid. But they Cannot be taken at face value. The alternate title for this is The Face Behind the Face Behind the Face. As the legendary comedienne Renee Taylor commented in her famous Short film satire on Michaelangelo Antonioni: Sono la vite senza fine Sotto la vite senza fine. Mangila al vestro svago Dennis Doph is his own worm, living in the belly of himself, recognizing The worm beneath the worm, and feeling just fine about all of it! And if He eats his own worm, it is not cannibalism. It is Epicureanism. Grab your own worm and enjoy.