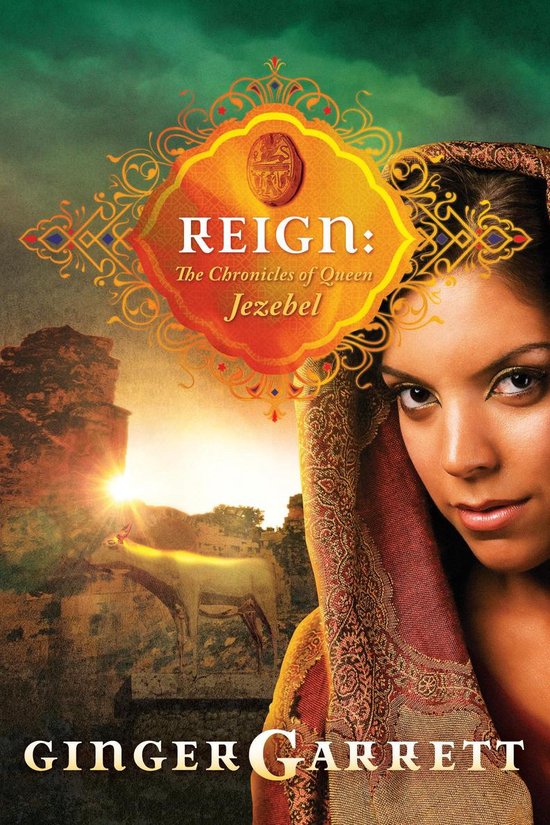 Beyond the Drama, Her Heart Was Real


From the moment her marriage to prince Ahab thrusts her into the intrigues of palace life, Jezebel's exotic beauty opens doors and her will breaks down walls. Torn from her homeland and wed to power in a strange country, Jezebel vows to create a legacy and power all her own. Some might call her a manipulative schemer, bent on having her way. But they don't know the whole story, and she was much, much worse.


As she moves through the halls of power, her heart struggles between devotion to the gods she worships, the prince who loves her, and her thirst for revenge. She sparks a battle between her strangely powerless gods and the God of palace administrator Obadiah—a God who confronts her with surprising might. She will fight, though victory may cost her everything.