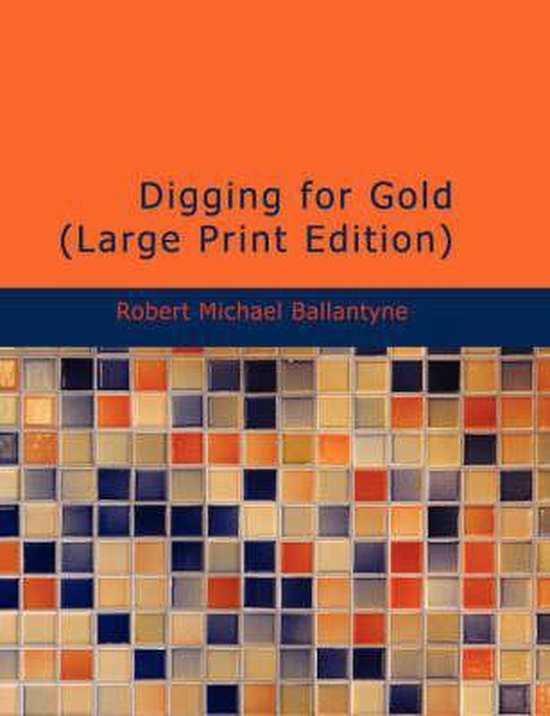 The scene in the midst of which they now found themselves was curious, interesting, and suggestive. For two miles along its course the banks of the river were studded with tents, and on each side of it were diggers, working at short distances apart, or congregated together, according to the richness of the deposits. About twenty feet was the space generally allowed at that time to a washing machine. Most of the diggers worked close to the banks of the stream, others partially diverted its course to get at its bed, which was considered the richest soil. At one place a company of eighty men had banded together for the purpose of cutting a fresh channel for the river--a proceeding which afterwards resulted in a fierce and fatal affray with the men who worked below them.