Children's Rights And Others 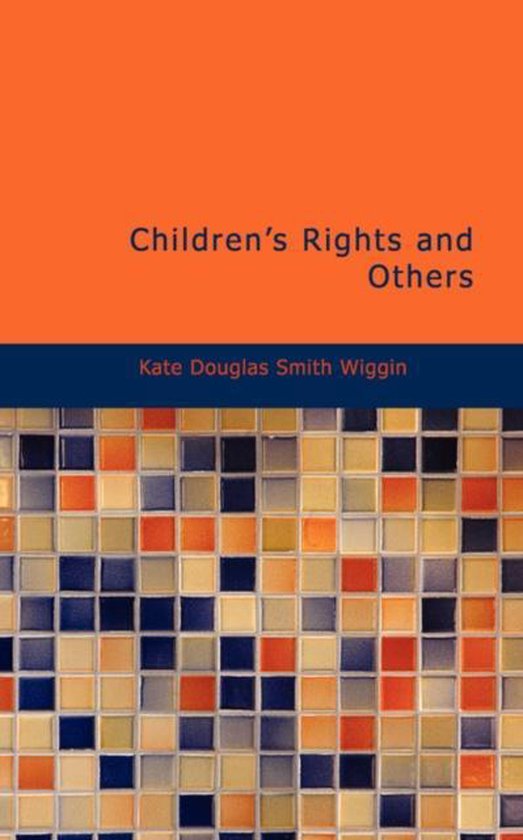 In still another of God's fair lands a child entered the world, and he grew toward manhood vigorous and lusty; but he heeded not his parents' commands, and when his disobedience had been long continued, the fathers of the tribe decreed that he should be stoned to death, for so it was written in the sacred books. And as the youth was the absolute property of his parents, and as by common consent they had full liberty to deal with him as seemed good to them, they consented unto his death, that his soul might be saved alive, and the evening sun shone crimson on his dead body as it lay upon the sands of the desert.