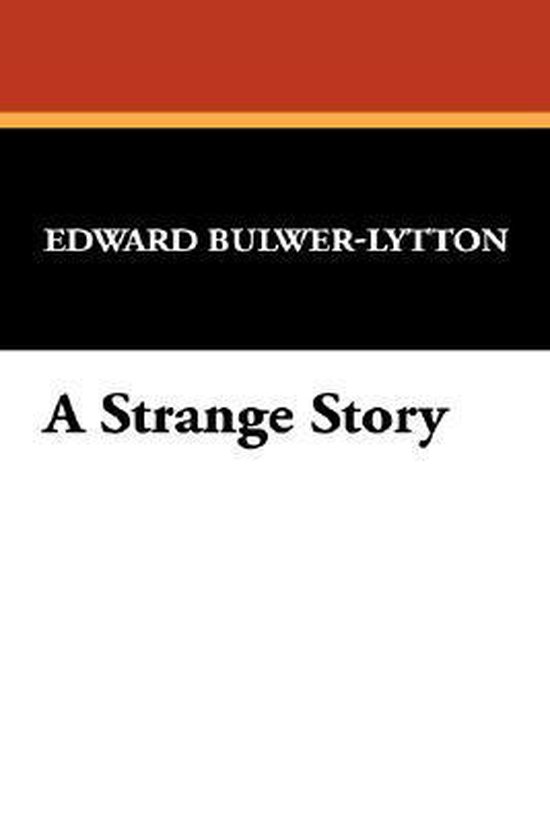 Of course, according to the most obvious principles of art, the narrator of a fiction must be as thoroughly in earnest as if he were the narrator of facts. One could not tell the most extravagant fairy-tale so as to rouse and sustain the attention of the most infantine listener, if the tale were told as if the taleteller did not believe in it. But when the reader lays down this "Strange Story," perhaps he will detect, through all the haze of romance, the outlines of these images suggested to his reason: Firstly, the image of sensuous, soulless Nature, such as the Materialist had conceived it; secondly, the image of Intellect, obstinately separating all its inquiries from the belief in the spiritual essence and destiny of man, and incurring all kinds of perplexity and resorting to all kinds of visionary speculation before it settles at last into the simple faith which unites the philosopher and the infant; and thirdly, the image of the erring but pure-thoughted visionary, seeking overmuch on this earth to separate soul from mind, till innocence itself is led astray by a phantom, and reason is lost in the space between earth and the stars.;Whether in these pictures there be any truth worth the implying, every reader must judge for himself; and if he doubt or deny that there be any such truth, still, in the process of thought which the doubt or denial enforces, he may chance on a truth which it pleases himself to discover. -- Edward George Bulwer-Lytton