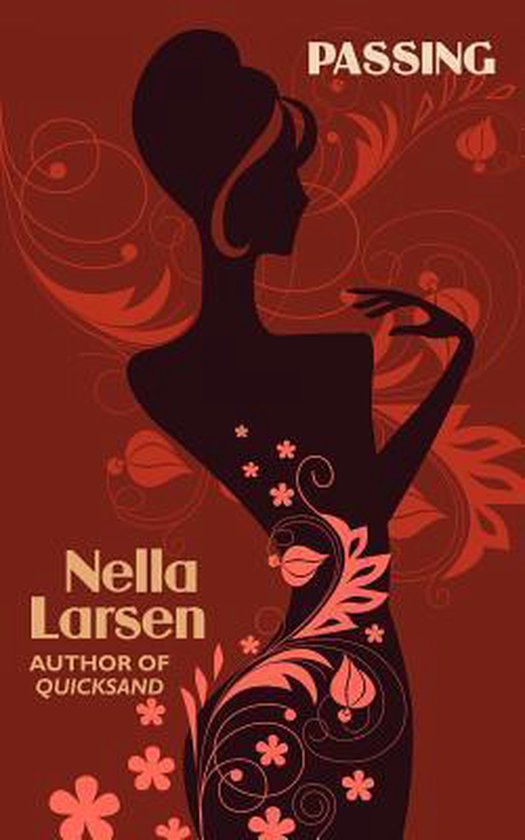 Nellallitea 'Nella' Larsen (first called Nellie Walker) (1891-1964) was an American novelist of the Harlem Renaissance who wrote two novels and a few short stories. Though her literary output was scant, what she wrote earned her recognition by her contemporaries and by present-day critics.
In "Passing," Clare and Irene were two childhood friends. They lost touch when Clare's father died and she moved in with two white aunts. By hiding that Clare was part-black, they allowed her to 'pass' as a white woman and marry a white racist. Irene lives in Harlem, commits herself to racial uplift, and marries a black doctor. The novel centers on the meeting of the two childhood friends later in life, and the unfolding of events as each woman is fascinated and seduced by the other's daring lifestyle. The novel traces a tragic path as Irene becomes paranoid that her husband is having an affair with Clare.