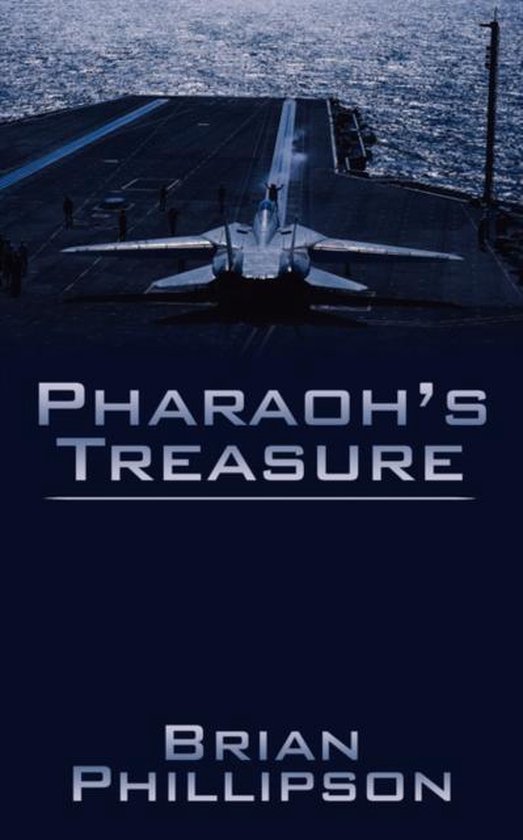 This is the second book by Brian Phillipson. The first, Thor's Hammer, introduced the two main characters of Eric Swanson and Gerry Denton. The second book, Pharaoh's Treasure, again sees the two battling the bad guys this time by accident rather than design. Pharaoh's Treasure is a stand alone book that, although a sequel, is not a direct follow on from the first.