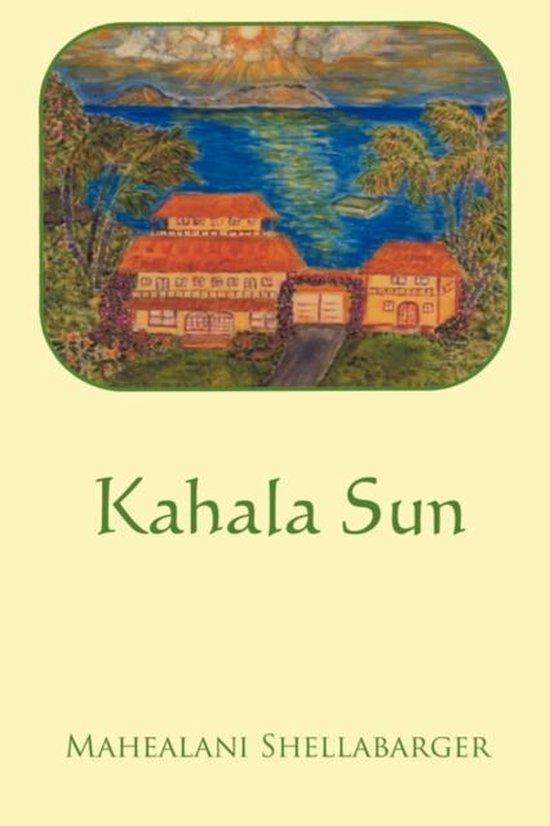 As a fourteen year old orphan, Kahiku is brought to live in Kahala's pristine shores by his wealthy grandfather. After two years, his little sister Kahala, is finally rescued from an orphanage to join him. This childhood experience fuels their compassion for homeless children and inspires them, over a decade later, to begin a hanai dynasty of their own. Kahala Sun I often wondered how it would be, If wealthy homes near sand and sea Could choose to open closed off doors, As these hearts of Kahala's shores, Who brought in children from the cold In this story to be told. Ah, to see a homeless child set free From his abandoned misery, And pain that binds his lonely heart, So that he might become a part Of generous souls with charity, Who'd share their love so gracefully. What if a child, Hawaiian born, A motherless child without scorn, Found a place in Kahala sun Where he could play and have some fun? How lovely that would be.