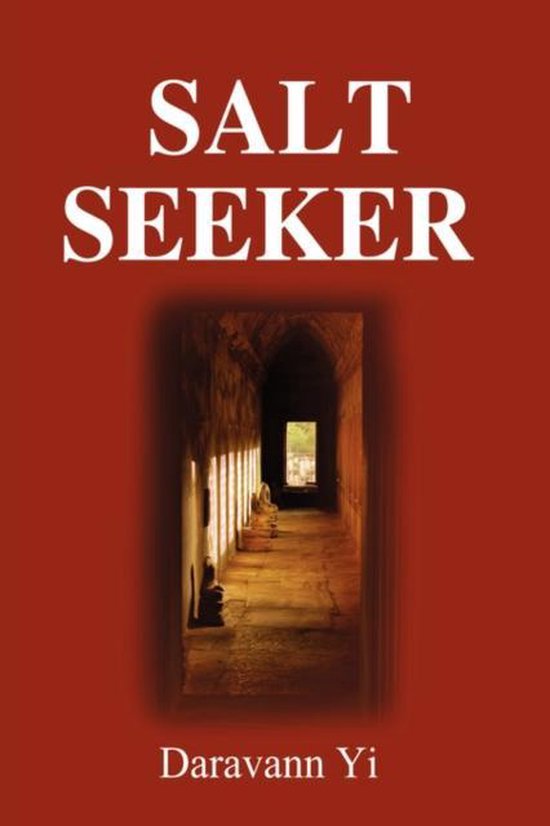 Introduction: After the Khmer Rouge, led by Pol Pot, ousted the democratic Lon Nol's government and took complete control of Cambodia on April 17th, 1975, the jubilation lasted for less than 12 hours. That afternoon, 3: 00 p.m., Khmer Rouge started to empty the city of Phnom Pehn and the city went into chaos. The Khmer Rouge announced, "Everyone must leave the city immediately for three days so that we can clean up the city. Then you would be allowed to return to your home. You must pack just enough stuff to use for three days. Leave the city immediately." Once all the people who had no political ties with the communist Khmer Rouge arrived at the country sides; the farm, they turned everyone into farmers and peasants. Then the killing began. Salt Seeker is an extraordinary story about a courageous young boy who journeyed through hell on earth and back from April 17, 1975 to January 7, 1979. Hope and strength of will kept him alive!