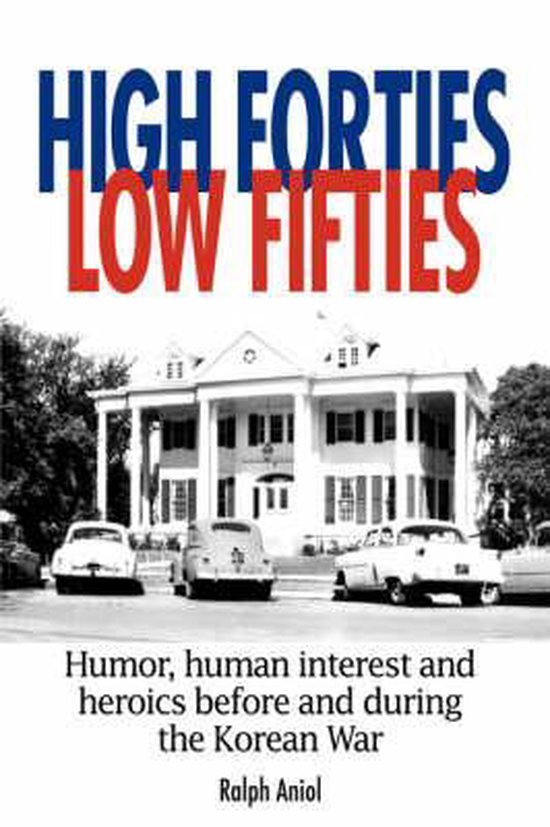 Shaping the lives of young men in college who would answer their nation's military call in the Korean War, were the sage veterans from World War II. The vets became the mentors for the male freshmen at The University of Texas in 1947 and '48, and these young men would later be called to arms in the Korean conflict beginning in 1950. The war began in June, less than five years after the cessation of hostilities of World War II-and the American public was not ready for a new and major conflict to be thrust upon them. The draft of young men was instituted, and therefore many thousands of young Americans served during one of the bloodiest of wars. Balancing tragedy with humor, anecdotes of the period make for interesting reading about an era where stress, crime and drugs were subjects rarely mentioned in America on the home front-plus school violence was unheard of. Of course, there was no television in the'40s, and very little central air-conditioning in the early '50s. Still, it was a very pleasant era, good music abounded and folks often gathered around the piano to sing. High Forties, Low Fifties describes the easy times but takes the reader overseas to the war that suddenly breaks out. The hi-jinks of college life described segue to the chaos of the Korean conflict, and the reader is treated to heroics and humor in the nonfiction book.