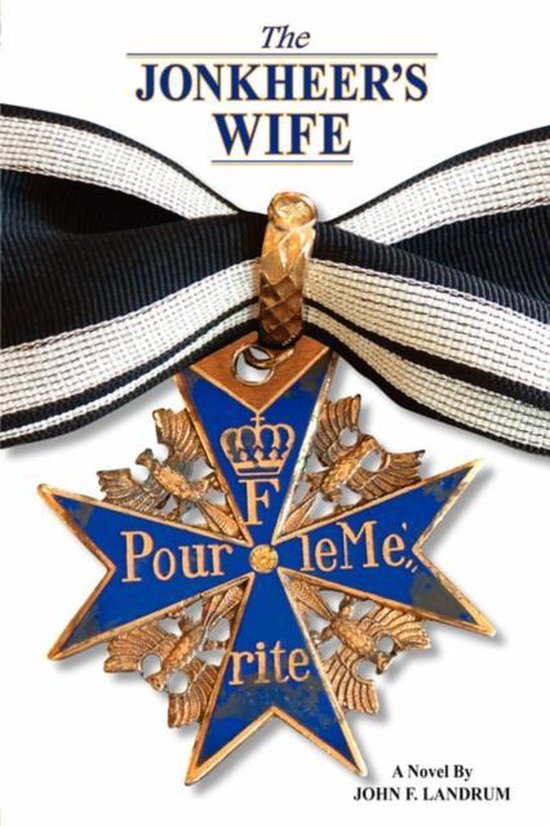 What kind of people wore Wehrmacht uniforms when Germany swept across Europe in 1940? What did they think they were fighting for? What was the experience of the exiled defenders of an invaded country, waiting years for a chance to reclaim their conquered homelands? What was the experience of those left behind, living under the Nazi occupation with no idea when liberation might come? These are the questions that first-time novelist John F. Landrum explores in the characters of Erwin Schell, a German war hero who opens a recruiting center in a country estate in conquered Holland; of Willem Vaubin van Dordrect, a surgeon and captain in the Dutch Army Reserve who evacuates with the government to England; and of his talented wife Sophia, who stays behind in their occupied home with their two young children. www.Jonkheerswife.com