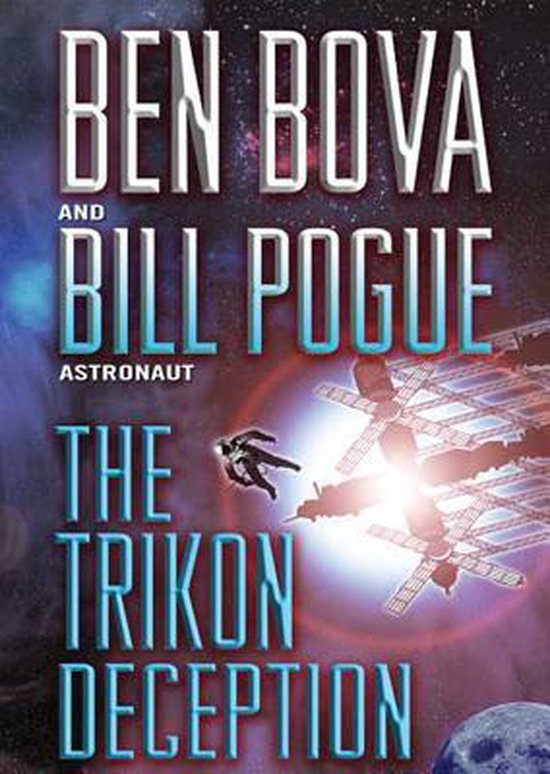 In the future as Bova here imagines it, Earth is an ecological nightmare, and humanity may well go the way of the dinosaurs. But overhead orbits salvation. A vast metallic island in space, the Trikon station conducts genetic research too risky to be done on earthresearch that could save the planet.Yet Commander Dan Tighe discovers that the Trikon's major project is espionage. Its international crew is split into warring factions; its scientistsconsumed by greed, lust, and drugsrun the lab for their own gain. Murder, intrigue, and romantic jealousy threaten to sabotage the station's crucial work.Only Commander Tighe can save the Trikonand only Trikon can save the earth.