The Rise of 24-Hour News Television 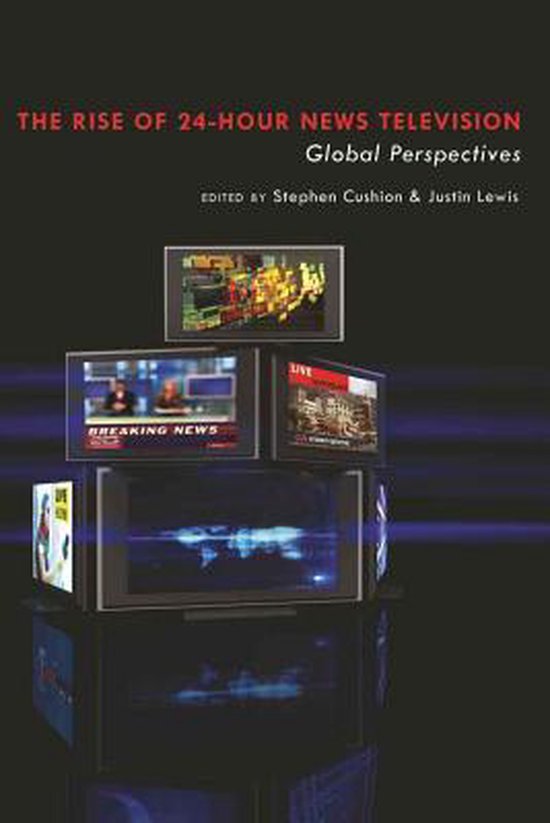 In the thirty years since CNN launched the first 24-hour television news service, an ever-growing army of dedicated channels has arrived on the scene. This groundbreaking edited collection is the first to explore the genre of rolling television news channels. Coverage in and of key regions of the world - including North and South America, Europe, Australia, China, India, and the Middle East - is examined by leading international scholars. The Rise of 24-Hour News Television invites readers to explore the diverse ways in which round-the-clock news channels have reshaped the genre of news and, in a broader sense, the impact they have had on democracy itself.