Product of My Environment 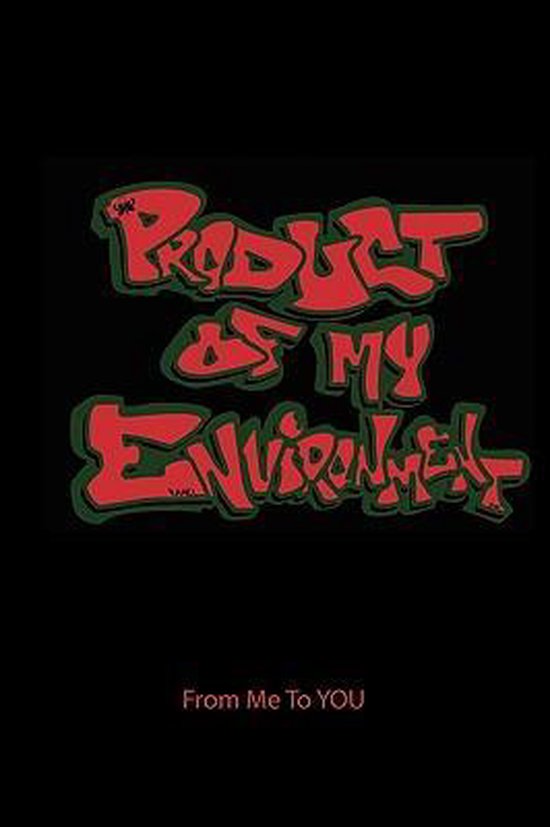 WARNING BE PREPARED TO CHANGE YOUR LIFE.
This story is about a life that took place in New York City during the 70's and 80's when it was considered the most violent city in the country.
This is before street gangs expanded from state to state, before drug gangs went national, before hip hop ruled the world.
Bronx, Brooklyn, and Harlem were places that drugs, violence and crime was a daily event. Parents looked for a place to get their families away from all of that fear. The solution was Queens, NY, single family houses, grass was actually green and not gray cement, trees were where squirrels lived, and not light post.
This was middle class America, 2 parent households, no alternate side of the street parking. The schools had football fields, baseball fields, tennis courts and tracks.
The most remarkable thing is not the era that it took place, nor the location of Queens, NY. NO the most remarkable thing is that it's a life of a girl, her name is Reiko aka Rachel. A young lady that has gone through more in 20 years then most people would go through in their lifetimes.
The streets were calling her, family was taunting her, and school was ignoring her. The decisions that she made not only changed her life but the lives of many. Have a seat, take this journey with Rachel, then tell us what choices would you have made, what would you have done differently, what could you have done differently.
What do you do, what do you feel when friends are murdered in front of your eyes. How do you cope with the fact that families state that their children would be alive if they never met you?
None of those murdered, during this journey reached the age of 21. None of those that overdosed reached the age of 21, those that were incarcerated where all in their teens.
How do you carry on when everyone blames you for all that has happened? How do you face this, how handle this, how do you deal with this?
The streets are calling you. The drugs aren't helping you to forget. The alcohol isn't helping you erase the pain.
This book is not only about the drugs that she used, the violence that she seen and committed, the abuse that she suffered and inflicted, but about the decisions that we make, the hope that we have and about second chances.
Rachel has been shot, stabbed, and abused. She was a drug addict, and a criminal. She had things happen to her that she could not speak or write about.
This is a wake up call.
A pause in your life.
The story Product Of My Environment.
The result HOPE.