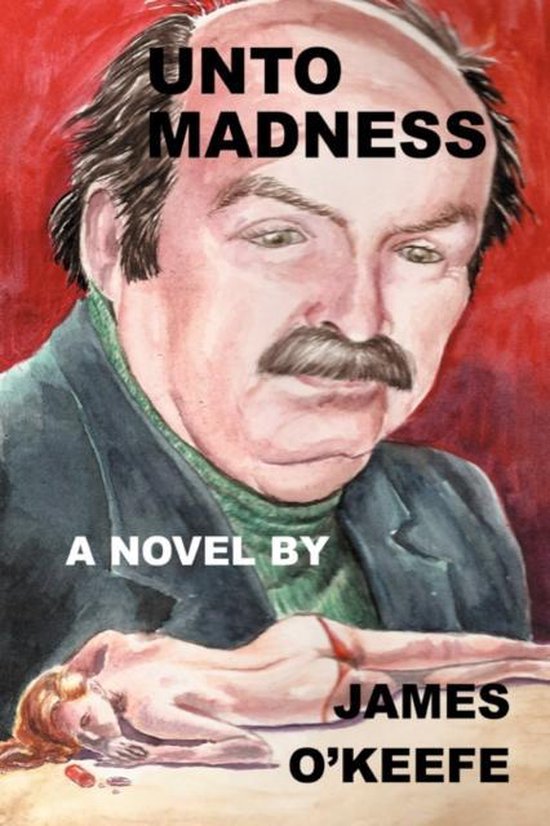 What's the connection between a beautiful co-ed's attempted suicide and a man with a secret at a small gas station miles away? None-until the murder.
Things are not so victorious in "Victors Valiant"-Land. A web of secrets, jealousy and murder stretches from Ann Arbor, Michigan, to a small town some twenty miles away, involving:
MARY ROYCE, who is found her near death from an overdose of sleeping pills in her dormitory at the University of Michigan. She later recovers, then disappears.
CHUCK HENDERSON, the newest employee at the small town's two-man service station, who is obviously on the run.
MIKE DALTRY, spoiled playboy who has no interest in a woman as long as she loves him; but no woman who knows wha's good for her will leave him before he's through with her.
DENNIS McCARTHY and SALLY IRONS, innocent lovers caught up in nightmarish events that will lead to tragedy for one of them.
OMAR JOSEPH-running from a bloody act of vengeance a world away.
NATE CASSIDY (or is he JOE BERLIN?) tried for murder linked to an unspeakable act.
SHERRI JOSEPH, Berlin's girlfriend, whose refusal to accept his guilt will lead to horrifying consequences.
ROY BANKS, guilty of one act of violence, what does he know about several murders, miles apart, where he is the common element?
RICK GERHARDT, victim-or perpetrator-of a horrible crime?
CHIEF NORDQUIST and JASON REDMUND, small town cops up against an unprecedented wave of bloodshed and corruption.
DR. WHITNEY LARSEN, who played detective once to help a patient, then to save himself.
Follow the twisted trail that leads UNTO MADNESS.