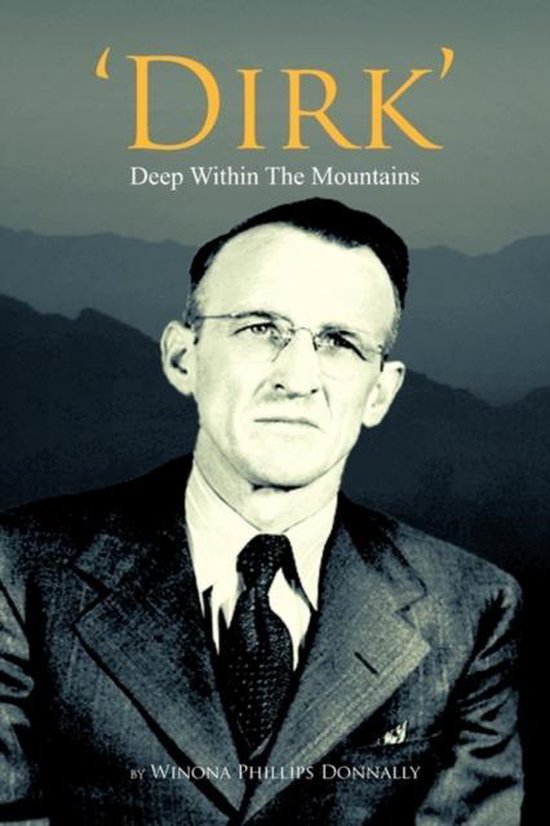 In Tribute Lelan Dirk Phillips served as Sheriff of Wyoming County, West Virginia during a turbulent time of Americas history. During the 20th Century, West Virginia was known for its pristine beauty and wilderness. The majority of people who lived there worked as coal miners in support of the mining industry and were the descendants of settlers traveling west, from Virginia and the Carolinas, in order to own land of their own. Lelan Dirk Phillips was a hard working man, who rose through the ranks in the coal mining industry by day; however, he distilled and smuggled moonshine (a whiskey indigenous to the area) by night. He was initially an atheist, who believed in no one but himself to be the maker of his own destiny. Later, he became a devout Christian and husband dedicating his life to upholding justice and caring for others when, his wifethe love of his lifealmost died. As sheriff, he established a reputation of dismantling the gangs that were illegally making and distributing moonshine throughout that part of the country and striving hard to provide justice for all. Winona Phillips Donnally, the author of this book, came from a family that embodied the American dream deep within the mountains of West Virginia. Her family strived to overcome adversity through nothing more than faith, dedication and hard work. She lived a long life, selflessly devoting herself as a revered mother to her family and registered psychiatric nurse to her patients. She will always be in the hearts of those whose lives she touched. This book is dedicated by Joseph D. Sage in loving memory of his beloved grandmother who passed the torch of American values, selfless service to others, and devotion to a loving family. Im honored to finish what you started