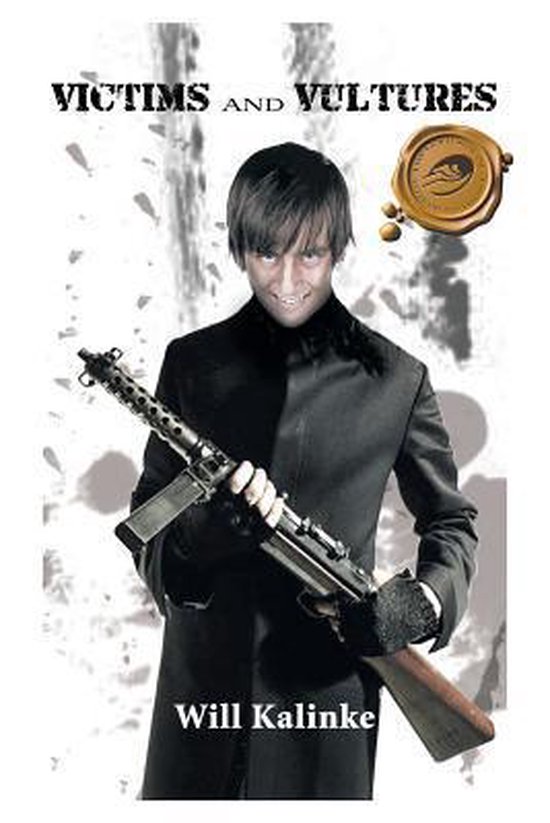 On a day like any other, Will spotted a young man lying on the side of the road. He invited the young man into his car and promised him a night of safety and rest. The youth, Paul, accepted the offer. Will had no idea that that daythat decisionwould change his life forever. He and Paul would soon become the targets of a sadistic rapist and wannabe murderer named Tim. Paul knows his hunter. When Paul was twelve years old, his grandparents took in a drifterTim, who stayed at their house for a cheap price while acting as handyman and babysitter to Paul. It wasnt long before the abuse began, and Paul became the victim of brutal sexual assaults for several years, all of it kept secret from his family. Paul thought he could escape; he couldnt have been more wrong. Victims and Vultures is a chilling tale of a monsters insatiable obsession for his victim. Will sees the horror in Pauls reality, as old man and young man band together to fight back against a vicious attacker. Slowly, Will watches Paul change from an insecure, terrified creature into a self-assured leader, willing to act as bait for the bloodthirsty Tim. But in the end, will it be the victim or the vulture who lives to see another day?