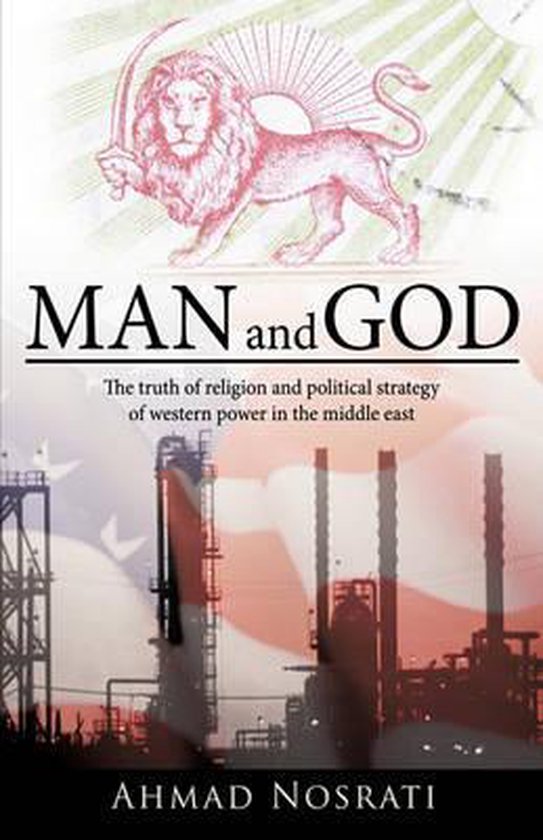 My objective in writing that has been recorded thus far has been to discover the root cause of the current conflict between western and Middle Eastern factions, a confrontation which has been labeled a struggle for freedom against terrorism. Such a discovery may enable us to identify a solution hopefully permanent for the seemingly futile battle we are facing. In making this attempt, questions have been raised. Among them, foremost, have deceptive foreign policies of the West led to a humiliation of people of the Middle East? Or has the conviction of certain radical Islamists like Al Qaeda that they must kill their adversaries, driven this struggle? Indeed, is all that has transpired the result of one basic cause, or are several factors at work in extending the bitterness of the situation? Basically, the exploration into answers for these questions has been to study the history and philosophy of contending forces from the standpoint of their religious principles as they are understood by the masses, as well as the intellectuals. A second question that we have attempted to consider: is the character of God, the Creator, of this universe with its countless planets like that of a king, or of a president, or of a corporation CEO, who attempts to maintain dominance of His Creation through the endless activities of fanatical devotees, such as Hezbollah, and Fedahye (to sacrifice), which may be considered to be backstair operatives? A third consideration: If not for the gigantic oil resources of the Middle East, would we be participating in this grievous present war? A fourth quandary: Had not Palestine been a colony of the British government following the first World War, would the current nation of Israel actually exist in the present location? A fifth question: Is it possible for the West to enjoy the benefits of Middle Eastern oil without utilizing the oppressive techniques of colonization, deceitful manipulation, or war? And finally, a sixth query: Are the foreign political strategies of the Western Powers really acceptable to its people: the citizens of the USA, or Europe, and of the rest of the world? And may I repeat? In this writing there is no attempt to cast disrespect or to judge anyone...or any group or country. Rather, this book is written with the intention of providing unbiased information to those who choose to peruse it. All those of us who can find no justification in the pursuit of actions that result in the killing of innocent human beings, be they military or civilian, in the name of God or for the achievement of freedom and human rights, will find it interesting to deal carefully with the considerations of this text as we seek to explain the net effect of our current dilemma. It is in keeping with the solemnity of this quest that you are invited to share this wresting of the soul with us.