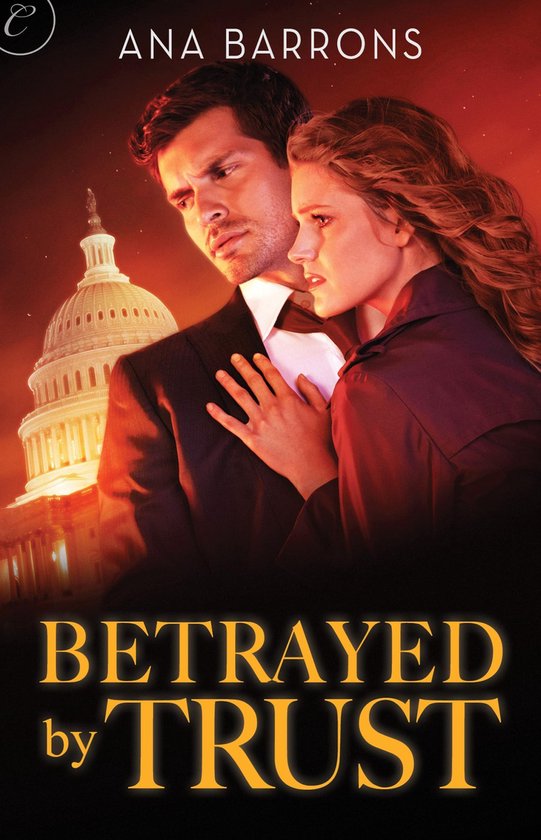 Catherine Morrissey is devastated when her sister's body is found on a tiny wooded island on the Potomac. For months, Catherine had hoped that Blair's disappearance would end with the bright, young Capitol Hill aide found safe and alive. Determined to put pressure on the police to catch the killer, Catherine flies to Washington, D.C.


Joseph Rossi, an investigative reporter for the Washington Herald, broke the story of Blair's murder-and ruined his chances with Catherine in the process. They'd developed a warm, long-distance connection after Catherine's sister went missing, but the temptation of the scoop-which revealed some Morrissey family secrets-was too great to resist.


Now together in D.C., Catherine and Joe are thrown into a world of lies, scandal and deadly political intrigue. They must work as a team and learn to trust one another-and their rekindled feelings-if they have any hope of living to see the truth uncovered.