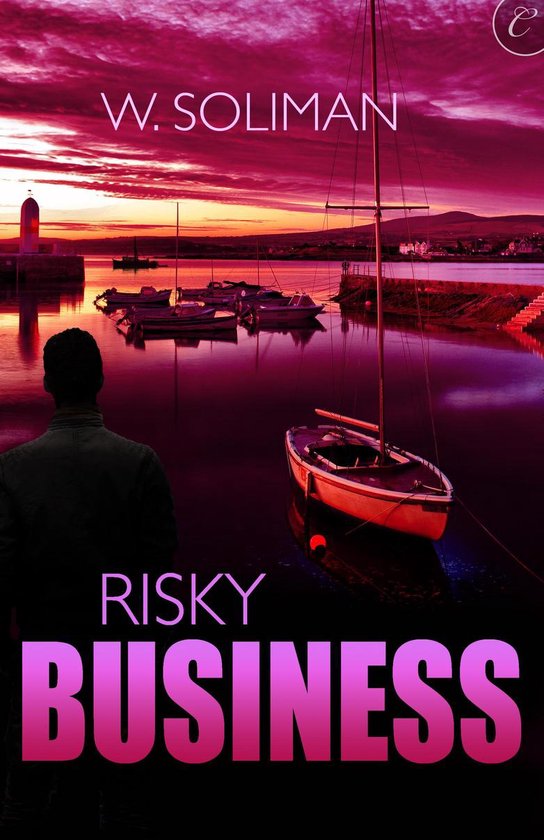 Former British police detective Charlie Hunter knows how cold cases can claw at your gut. His mother's unsolved murder was why he joined the force. Now he's reluctantly taking on cases as a P.I.-though what he really wants is to be left alone.


When a young woman asks for his help, he can't say no. Cleo Kendall is convinced that her father, who's serving a life sentence for murder, isn't guilty. Everyone thinks the case is closed, but Charlie doesn't agree. Especially when his investigation leads him to his difficult stepbrother, who may be involved with his mother's murder and Cleo's family.


With the detective chief inspector watching his every move, Charlie delves deeper and deeper into dangerous territory. But someone doesn't want Charlie getting to the bottom of this case-ever.