Crazy Katrina and the Soldier 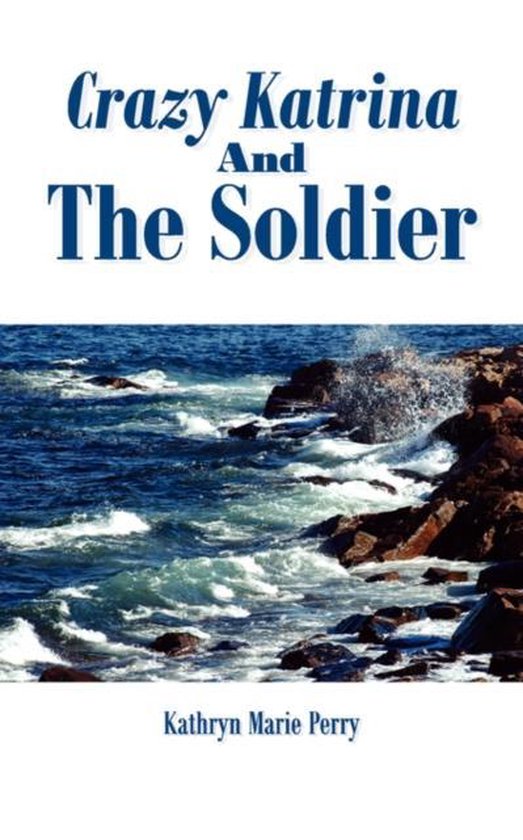 Alex Defonte was only eighteen years old and "The American Revolutionary War of 1778" had claimed his life but strangly he came back into existance and remained in his family's Mansion. Meanwhile in New York, Katrina was a young reporter looking for that big story but what she found was love! A different kind of love. Her lover Alex had been dead for over two hundred years but as fate would have it, they found each other on her way to investgate the Mansion and they lived a life that some could only dream about. Their love did not stop with death.