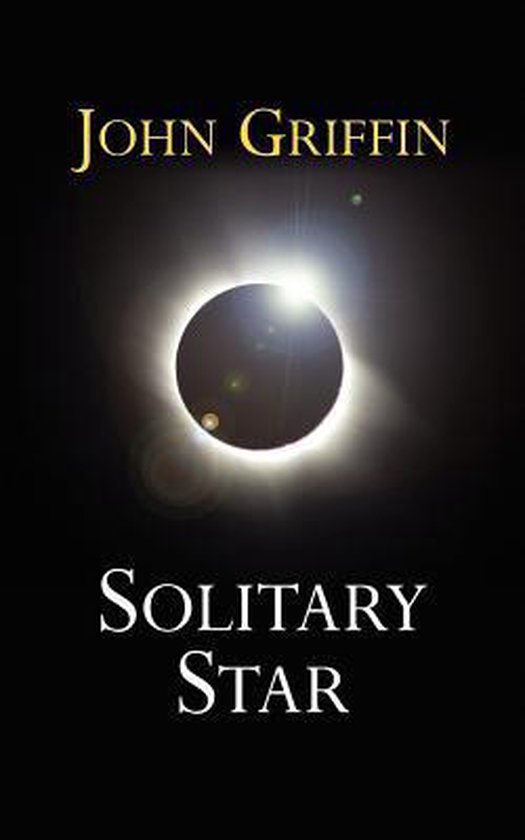 The Year is 2139 A deadly and highly addictive drug has rapidly developed into a global epidemic. Is it really the manufactured product of another world, imported by persons or something unknown? The mysterious death of a Mars colony employee appeared significant. His remains were found amidst the wreckage of an unknown small craft in the remote Arizona desert. Where had he acquired the incredibly valuable yet highly illegal cargo that lay strewn across the crash site? A strange gaseous anomaly labelled simply as "The Phenomenon." Speculated by some in the scientific community to bear similar characteristics to that of a black hole in space? It had appeared just seven years earlier, developing quickly over days on the outer rim of our solar system. What really was this menacing giant that had appeared from nothing, without explanation or warning? Still tormented by the demons of his past, Jason Keel knew he had little time to ponder the puzzle, he knew he needed to act quickly. However what drove him most was the suggested link between these events and the tragic loss of his beloved wife? Time was running out as events unfolded, moving rapidly and in an irreversible manner. Persuaded to lead an unlikely team into the most hostile environment imaginable. Keel would need to summon all his physical and emotional strength to face an unknown enemy for answers. Having fought his way back from the brink of personal self-destruction once before, could he now really do the same for mankind? He was about to find out