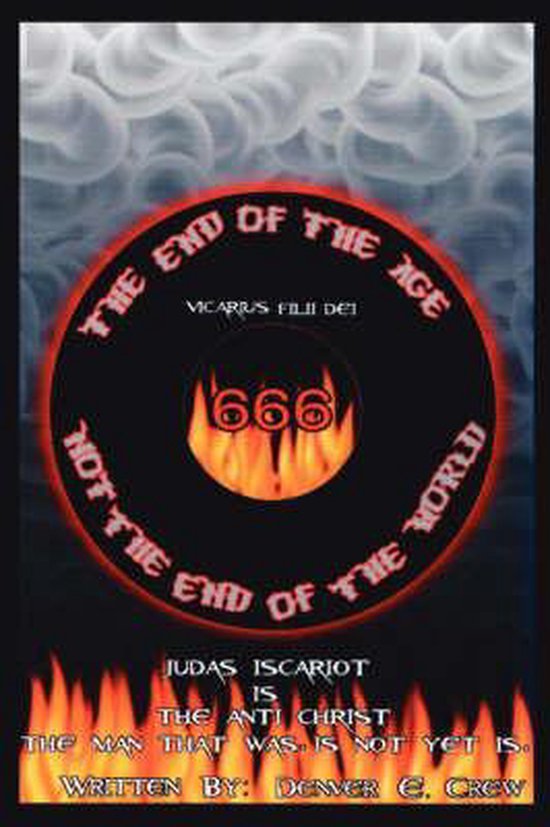 This book is for everyone, who has a desire to go to heaven, at a later date, and to all who want to know where your loved ones are now and will be until the Great White Throne Judgment, which will be after the one thousand reign on earth called the Millennium, by the 144,000 Israelites that are chosen in Revelations, Chapter 7 being 12,000 from each tribe of Israel, along with King David, and many of the old Prophets that have gone on before, the Bible names some of them, the majority of the saved will not be in the Millennium, as most people tell you. The Bible plainly says the dead know not anything but their memory is the Spirit Soul reserved for them. This book also describes what the 666 means VICARIUS FILII DEl and who it has reference to in the end time being Judas Iscariot reincarnated from the Abyss, or to some Hell, the Bible says he went to his place, and his place was Hell, as it states in Matthew that Hell was prepared for the Devil and his Angels, and Judas was the Son of Satan, Jesus said so in the different scriptures. Have I not chosen the twelve of you and one is a Devil. The Bible as you will find throughout is pre-written history. You will be surprised to read the real meaning of the so called rapture who is to be in it, and where you go to after you leave the earth, along with our fathers and mothers, you will go up at the same time, but they are to proceed you because they qualified first, then you as your turn comes the Bible says more than one place, and all the little children will go along with us, the reason why your taken from the earth to a safe place, for the earth and its heavens around it will all be burned up completely, leaving nothing but the gasesand ashes, it tells us in a Second Peter Chapter 3 And Malachi Chapter 4 in detail. And all sinners will be burned up with the earth at this time, just after the Millennium of 1000 years, when all the enemies of Christ will have been done away with. THEN CHRIST WILL RECEIVE HIS KINGDOM, but not until the Bible plainly says, in several places, that is when you join him in the New Jerusalem, that He went to prepare for us, and stated that where I am you will be also. Satan is his enemy, death and the grave is his enemy, the last thing that he puts down. He will rule in the New Heaven and the New Earth, for eternity. Satan and his Angels are not destroyed, but cannot come near the New Heaven and the earth, and they become wanderers throughout eternity with no one to deceive.