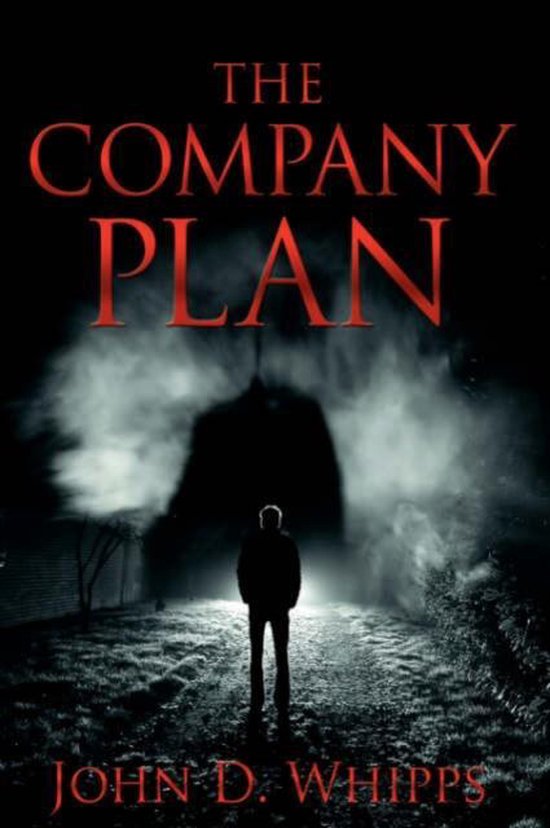 The Company Plan takes the reader from the starkness of Bosnia to the highest offices of Washington D.C, from the sands of Libya to the rare air of Mexico City and beyond. Major Nick Dentworth is the Special Operations Forces team leader. Nick's success leads him to be tasked to a special ops unit operated out of the directors' office of the CIA. Nick is briefed on the "Company's" operation to retrieve a sensitive document that could avert world-wide panic. During his mission, Nick is re-united with his long forgotten lover / special agent Georgina. They re-kindle the relationship they had those many years ago and together attempt to complete the mission using the "Company Plan." On the mission they encounter a sadistic Libyan Colonel who finds and tortures Nick and Georgina to gain information about their mission and who sent them. Can Nick find the document then clandestinely board a flight to the U.S. to complete the mission? The Colonel has Georgina and wants to make a trade, Georgina for the document. The LIS Colonel's henchman tries to double cross Nick. Bullets spray every direction and members of Nick's Special Forces team are killed or injured. The bad guys escape and Georgina is saved but Nick's mentor Manny is wounded. Who is behind this? They always seem one step ahead no matter what Nick tries to do, someone is waiting for him. How can he complete the mission if he has to deal with the company plan that is not working? "Guess I'll just have to make my own rules." Will the mastermind of the whole scheme to destabilize the Middle East be exposed? Follow Nick and Georgina on a suspenseful roller coaster of emotions to the exciting conclusion of the Company Plan.