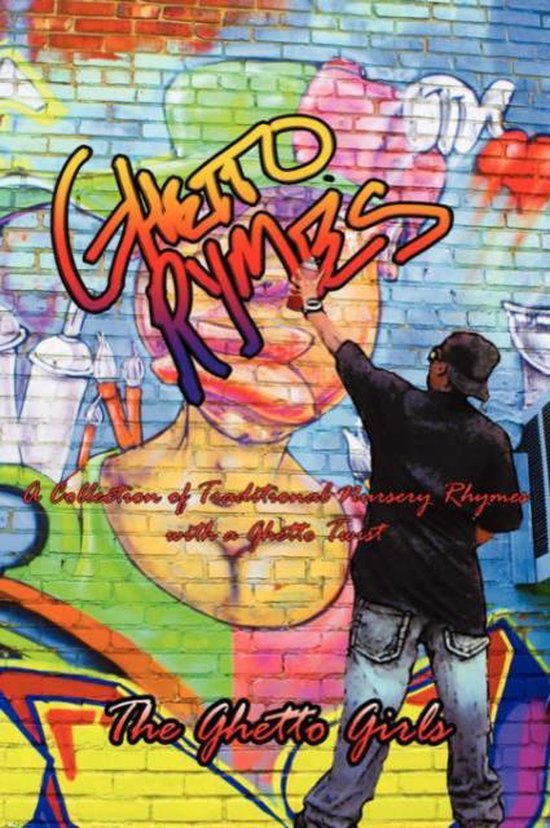 In Ghetto Rhymes the authors have poked fun of the traditional nursery rhymes and added a ghetto twist. You remember Goldie Lox and the Three Bears well what about Dread Locs and the Bears? Later for the porridge said Dread Locs, Me and the bears are going to swing by the joint and pick us up a chickn' box Remember Humpty Dumpty? In Ghetto Rhymes Humpty while chillin' on the wall is harassed and arrested by the the cops causing Humpty's fall Find out how Humpty gets his revenge. Then we have Mary, who had a little lamb its fleece was white as snow she took him to the slaughter house and ordered lamb chops to go. Little Miss Muffit sat on her Tuffit her husband of 17 years left her with 17 kids and now she had to Ruff it All of the them are here. Read about how they deal with welfare, unemployment, foodstamps and getting by day to day in the hood. Also enjoy the glossary included in the back of the book of slang used in the "hood" This book is a good read, just silly and for anyone who loves to laugh.