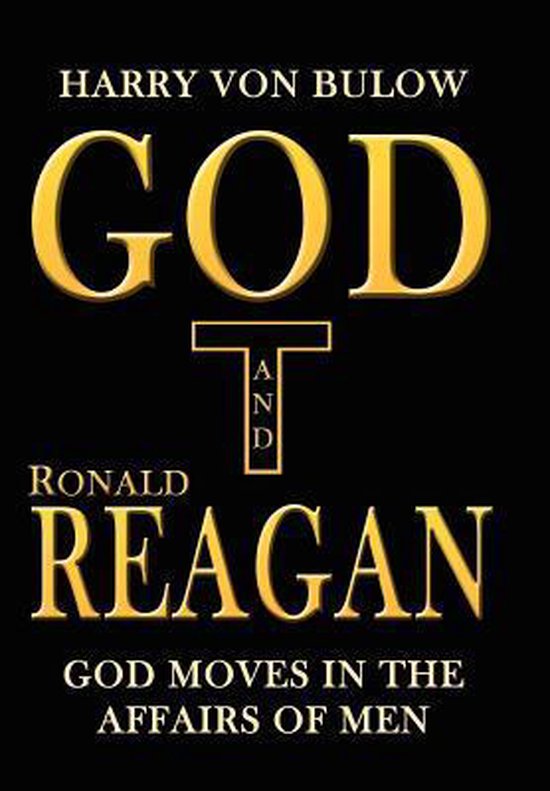 At the age of four he memorized all the Books of the Bible. At the age of five he taught himself to read. At the age of nine, in the fourth grade he recited from memory 'The Sermon On The Mount.' Holding his mother's Bible in his hand his voice rang out clear and confident throughout the Assembly Hall. when he was twelve he told his mother that he wanted to be baptized.' I want to declare my faith.' At fifteen he led his church congregation in an Easter morning sunrise prayer. Then at 9: 45 taught a Sunday school class and then took Holy Communion during the regular service. In his 'teens he was a 1 ifeguard at Lowell Park, along the wild and rough Rock River. And saved seventy seven people from drowning. when he was recovering from the attempted assasination on his life, he received a beautiful letter from one he had saved. It read: 'I met you in the '20'5 in Lowell Park. Do you remember the good times we had in the '20'5. You were seventeen years old then and everyone called you 'Duch' .Please get well soon. We need you to save the country--remember all the lives you saved at Lowell park.' Deeply religious, he prayed often. Before a high school football game he prayed. In college he did the same. Later in life, as governor of California and President of the United States he sought guidance from the God he loved. And his prophecies rivalled those of the ancient Biblical ones, prophesying the end of communisim in Russia years before it happened. President Ronald Wilson Reagan changed the country; changed the world.